Recently, fans were shocked by the youngest member of the girl group IVE, Leeseo.

After IVE revealed the identity of their sixth member, these past photos of Leeseo immediately circulated widely on the internet.

In addition to the photos, netizens also received information that Leeseo is a young girl whose real name is Lee Hyunseo.

Many of the netizens gave praise to Leeseo, because of her natural beauty even though she still has a minor age.

While waiting for the debut of IVE, you can see the following photos of Leeseo’s past! 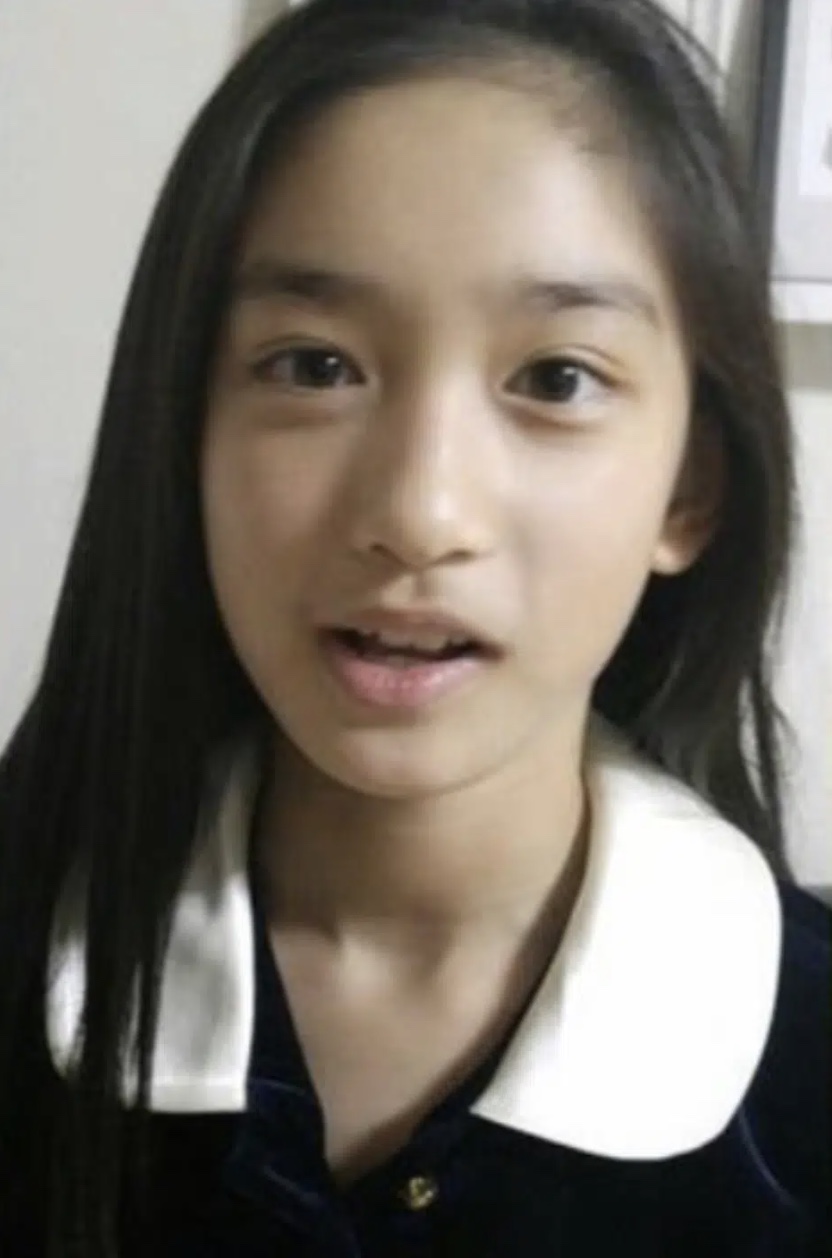 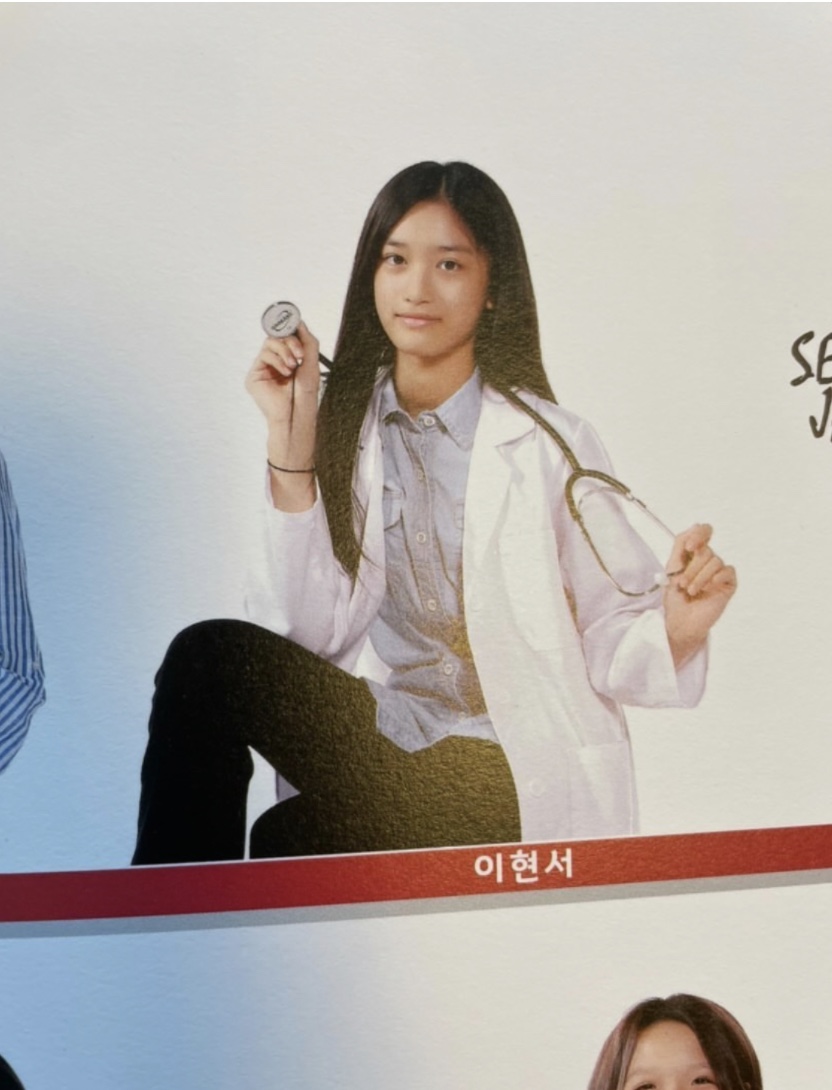