The addition of these two new members comes after Ye Ah and Sunn left the group in April this year.

Now cignature has announced that they will soon make a comeback by releasing their second mini album entitled ‘Dear Diary Moment’.

Based on the schedule that has been released, the mini album ‘Dear Diary Moment’ will be officially released by cignature on November 30, 2021.

Before that, starting November 11, 2021, the cignature will tempt fans by releasing various teasers. 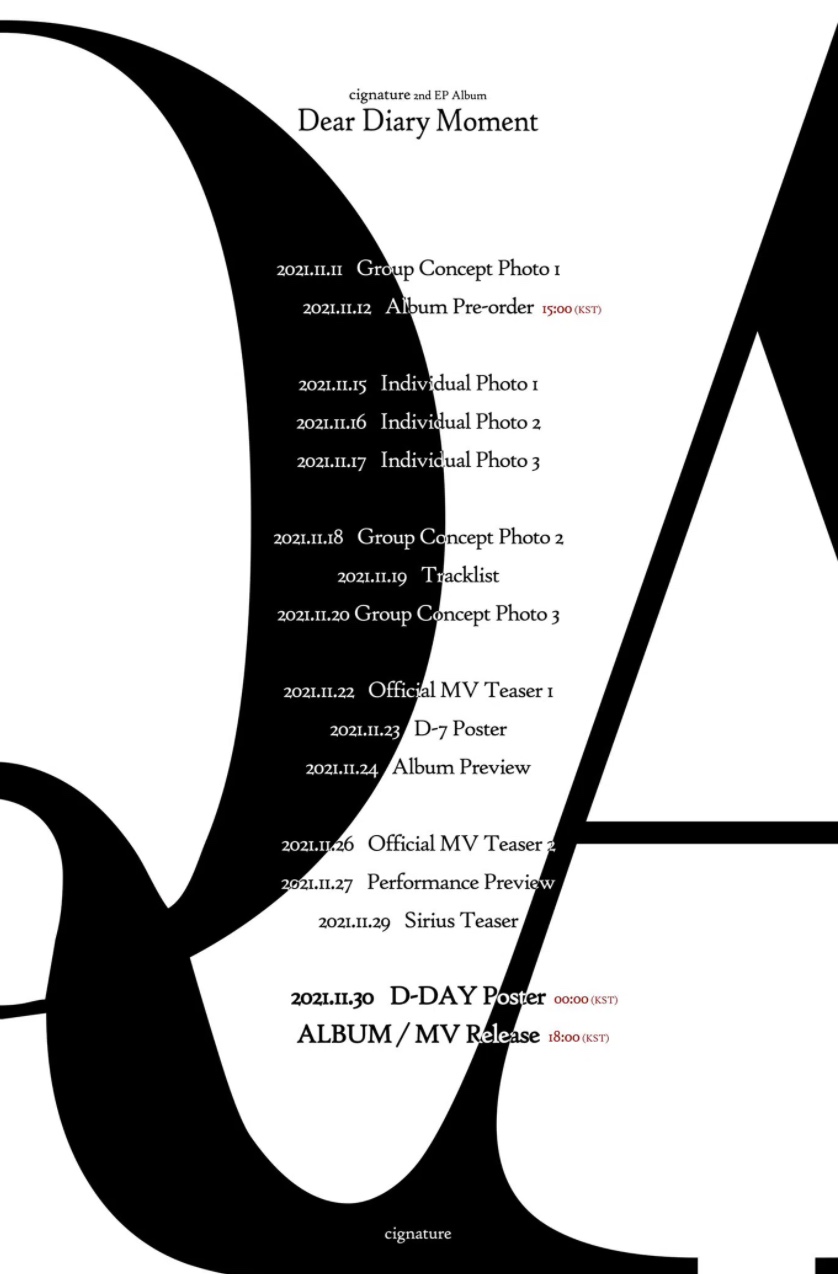 The way Lucifer Morningstar can have children

Megan Thee Stallion Cancels Performing With BTS at the ‘2021 AMAs’