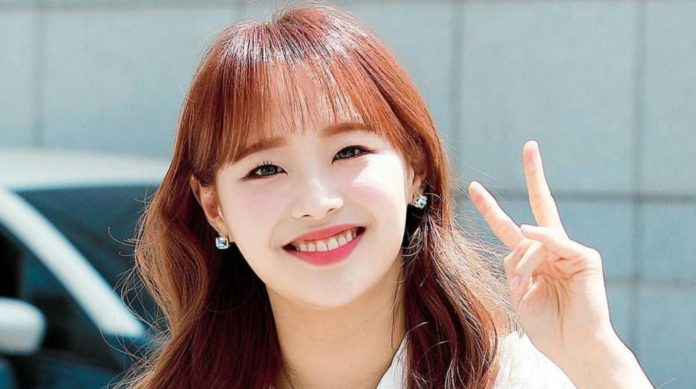 After the controversy over the aggression against Chaeyeon in the program ‘Tok! Tok! Boni Hani ‘, in social networks a new lawsuit arose against one of the employees of the “Idol Star Athletics Championships”, who seriously treated an idol.

LOONA fans make a request to take action against a staff of the competition staff, because during the recordings one of the group members suffered abuse. We tell you what happened.

A video circulates on Twitter where you can see the LOONA girls having a meeting, everything was normal, until a man comes to talk to Chuu, but he did it in an inappropriate way, because instead of giving him a sign or telling him about front, decided to pull her hair. WTF

The K-Pop community has expressed its annoyance in the networks, because they say that this is not a way to treat a girl and some said it is not the first time that subject has treated rookie group members badly. LOONA fans requested an apology through the #sportsfestivalstaff hastag, as they believe it was an abuse and mistreatment towards Chuu.

KATY PERRY AT ‘COZY LITTLE CHRISTMAS’ OR HOW TO FIND THE...