Home Celebrity CHUNGHA AND HWASA WILL COLLABORATE IN GAYO DAEJEON 2019 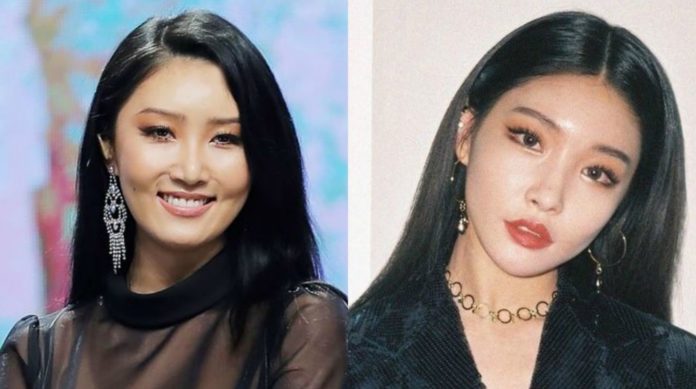 The end of the year collaborations of the Gayo Daejeon 2019 program have filled the fans with excitement, as powerful idols will be sharing the stage and show what they are made of. Are you ready to know who will join forces?

The production of the program through a teaser video conducted by Minhyuk from Monsta X and Jaehyun from NCT made these couples known that they will be together at the end of the year show.

The show will be held on December 27 at the KINTEX venue or better known as the Korea International Exhibition Center in the city of Ilsan, South Korea.

Among the names revealed to appear in the expected stand out those of Hwasa with ChungHa. Twitter caught fire with the ChungHaxHwasa label, leaving fans with great expectation of how these two women will fill Gayo’s stage with their powerful personality.

Other collaborations that fans are waiting for in that show are those of JR of the NU’EST group with Jackson from GOT7, also Tzuyu from Twice and Seolhyun from AOA.

A hwasa x chungha thread for self investment purposes pic.twitter.com/aS0E6i0zss

Facts that don’t make sense in the Netflix miniseries