Home Entertainment Chun-Li, the strongest woman in the world 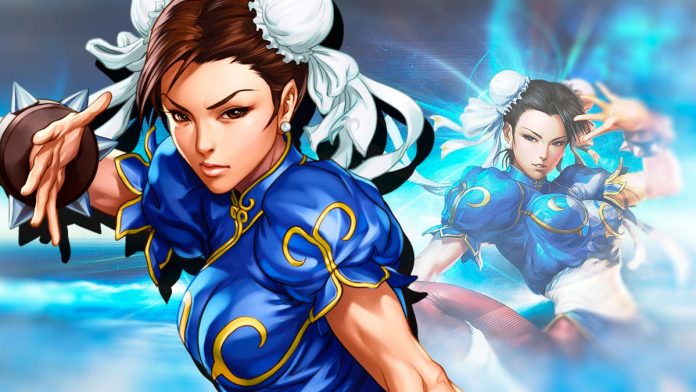 Chun-Li is not only considered one of the first protagonists of fighting games, but also the icon of a whole generation

When it comes to revolutionary female characters, Chun-Li’s name is a must on any list. This powerful-legged warrior isn’t the first woman to star in a game, but she was one of the pioneers who proved that female characters are much more than damsels to rescue or satellites in the shadow of a male protagonist. The Capcom heroine became the dream of many girls who wanted to be like her. After her debut in Street Fighter II, a title that became the paradigm of fighting, Chun-Li transcended the video game medium to become the icon of a generation. Last March 1 was her birthday, and she recently made news of her by becoming one of the guests at Fortnite. Today at Meristation we review her story.

It was 1987 when Capcom premiered its first Street Fighter in arcades, as Polygon reviews in a report on the saga. Based on two previous studio titles Karate Champ (Data East, 1984) and Yie-Ar Kung Fu (Konami, 1985), this work featured a very bare cast of fighters and an imprecise combo system. Despite the bittersweet flavor it left on players, Street Fighter laid the groundwork for a next installment that would be revolutionary.

Street Fighter II was one of the first titles that favored competition between two players, who faced duels instead of relegating one of the opponents to a secondary role. Also, the title presented a great depth in its combat system. Summarizes GamaSutra: “[Street Fighter II] brought unprecedented depth and complexity to arcades. It introduced players to a wide cast of characters, with their respective fighting styles, each with an extensive set of special moves and combos. “