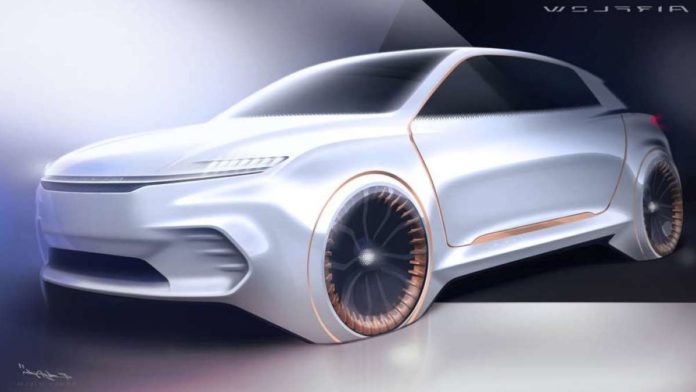 Chrysler introduced the new concept vehicle to consumers at the CES 2020 events. This concept vehicle, called Airflow, can be an indication of what Chrysler plans for the future and how the company will build vehicles in the future.

CES 2020 is the world’s largest consumer electronics fair, but technology manufacturers don’t come to this event with technological products that they will only offer to consumers. Some companies also bring the concept cars they are working with to consumers and give them a glimpse of what the future cars will look like. Finally, the CES 2020 event hosted Chrysler’s new concept vehicle.

Automobile manufacturers showcase the new technologies they have developed and make some experiments with the concept vehicles they prepare. Not satisfied with this, car manufacturers are also investigating how future cars can impact consumers’ driving experience. Chrysler’s new concept vehicle has been developed for these purposes.

Introducing Chrysler Airflow
Airflow’s exterior design is similar to today’s vehicles. However, the fender of the vehicle has been made zero on the road, Chrysler’in future plans to think that smooth roads will be designed. Because this design cannot be used considering today’s roads and bumps.

As a matter of fact, Chrysler has made a serious effort in the interior design of Airflow. Because the interior of the Airflow has been designed in a very elegant way and is quite similar to the concept vehicles we have seen recently.

Here is the interior design of Chrysler Airflow
The interior of Chrysler’s new concept car has only one physical button. When you get inside this vehicle, the only button you can actually press is the “Start / Stop” button that makes the vehicle start. In addition, all other components of the Chrysler Airflow are designed to be fully touch-sensitive.

Chrysler has placed seats in the new concept vehicle, which have an extremely stylish appearance. Combining these seats with LED lighting and a suede-leather blend design, the Chrysler has a vast interior space.