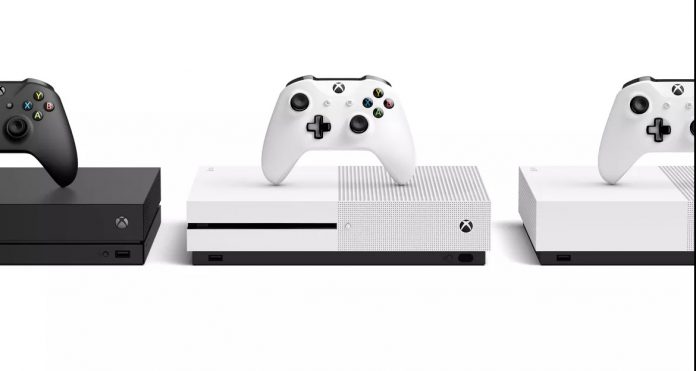 Although the test version does not yet have full mouse and keyboard support, the web browser works as expected with an Xbox controller. However, it is stated that minor errors were also observed in the initial test version.

Having a Chromium-based internet browser on Xbox will create great satisfaction for those who want to access websites through their consoles. Moreover, Edge now also provides access to Google’s Stadia game service, thanks to support expanded with Chromium. This new Edge version will further improve compatibility with browser-based games. A better experience will also be provided when using services such as Skype or Discord over the web.

Support for the existing old version of Microsoft Edge on Windows desktop systems ends on March 9. Tests conducted by Microsoft with this updated web browser show that the new version will be coming to all Xbox consoles very soon.

Every Jim Carrey Movie from the Worst to the Best