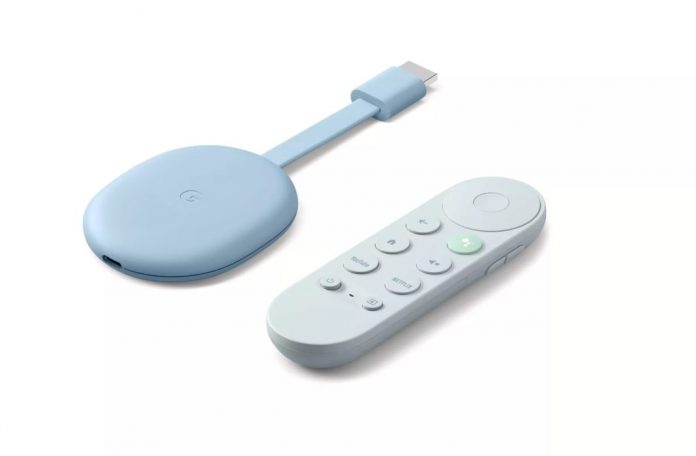 Chromecast Google TV has received a new update from Google. An update, such as 166 MB, that we can describe as large, came for this multimedia device Chromecast, which went on sale abroad in the autumn of last year. However, it should be noted that this has brought various improvements.

After installing the new software and restarting Chromecast, there are slightly deeper settings in the video settings than were previously possible. In the new “advanced video controls” area of ​​the settings, you have the possibility to choose the dynamic range format you prefer. Options include Dolby Vision, HDR, and even SDR. You can also manually switch to a batch of resolutions at various refresh rates from this menu:

Unless you have a good reason to make changes, it’s best to keep the video and resolution setting in the state Chromecast chooses by default. Google says this update also improves Chromecast with Google TV’s Wi-Fi performance on 5 GHz networks and mesh systems.

Here are the innovations and improvements that come with the latest Chromecast Google TV software update:

Apart from this software update, Chromecast with Google TV has also recently been certified for HDR10 +. So if you come across content streaming in this HDR format on Amazon Prime Video, that content will soon be supported on Google’s multimedia device.