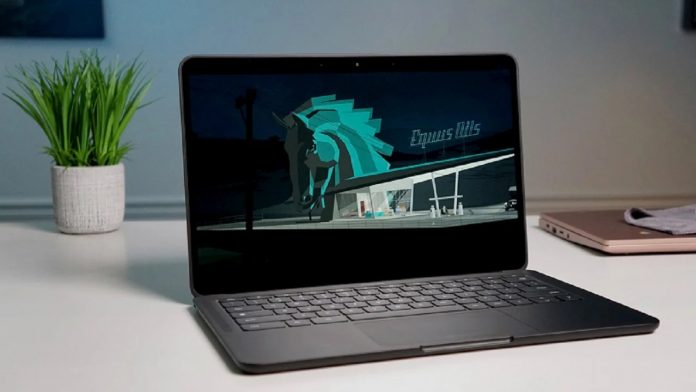 The most important point that the Chromebooks with the Chrome OS operating system, which Google released 10 years ago, fell behind in the competition was the game performance. According to new reports, Google has started working to close the gap in this issue and a ‘game mode’ will come to Chrome OS soon.

Chromebooks with Google’s Chrome OS operating system gained a serious popularity especially in 2020 and even left behind devices with Windows and macOS operating systems, ranking first in the list of best-selling laptops.

With this development, Chromebooks, which have become a critical gain gate for Google, are used extensively for business purposes and cannot yet provide a healthy performance at the point of play. Of course, one of the critical reasons at this point is that Chromebooks are generally devices with lower hardware, but Chrome OS does not provide support for many games outside of the hardware point. For example, it is not yet possible to play hundreds of games on Steam on Chromebooks. However, according to some reports, Google aims to solve this problem soon and make Chromebooks an active option in the game market.

The new Game Mode is expected to come with more powerful Chromebooks:

It is known that Google, which aims to make Chromebooks an option for gamers, is working for Chromebooks that will come with more powerful hardware. It is thought that Game Mode will enable support of Steam games to Chrome OS with these powerful Chromebooks.

Game mode in Chrome OS will be provided by the virtual machine ‘Borealis’, which Google has been working on with Valve for a while. Borealis will optimize Steam games for Chrome OS, ensuring that all games run smoothly. Although it is not yet clear when this feature and also new Chromebooks that will allow games to be played with high performance, it is not yet clear, the predictions point to the end of 2021.