Home World Chromebook: A Development That Delights Its Owners 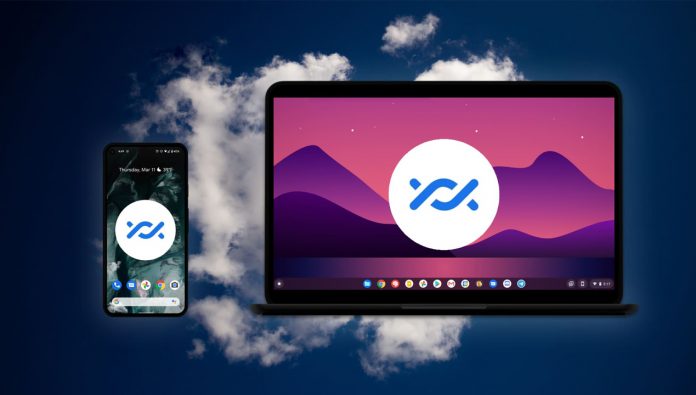 Chromebook owners will be delighted. The feature, which Android users have benefited for a long time, has arrived for Chromebook.

Chromebooks developed by Google get better with every update they receive. A new feature added for the Chromebook is the file sharing protocol that long-time Android users have access to. The new feature for Chromebooks aims to increase the mobility of devices.

In August last year, Google introduced the Share with Nearby (YP) feature, which Apple adopted the AirDrop protocol. At the time, you could only use the HP feature on certain Android devices, but Google also stated that it would bring it to Chromebooks. About a year later, the company launched the YP feature for Chrome OS. As with Android versions, YP allows you to send files over Chrome OS via Bluetooth, Bluetooth LE, WebRTC or peer-to-peer WiFi and use YP even if you don’t have an internet connection. You’re not limited to just sending files between Chrome OS devices. In “Connected Devices” of the Settings menu, you can set who can see your Chromebook when you’re nearby.

With Chrome OS 91, Google is adding two more new features. Apps in the start grid now show a circular badge to let you know when they have an active notification. You can turn them off by visiting the Notifications section of the Quick Settings menu. The Files app has a new tick that lets you save documents like Google Docs, Sheets, and Slides for offline access. When you open Tik, a checkbox will appear next to your documents that you can use without being connected to the internet. After you select them, you can now view and edit them offline.