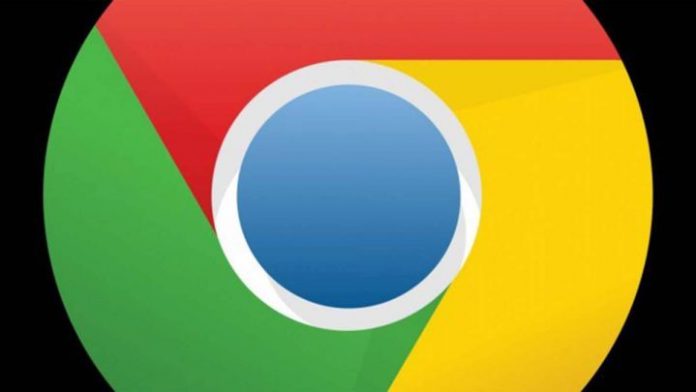 Sharing an Internet page is something that everyone knows how to do. Either from the phone or a computer, the procedure is very similar. In just a few steps, you will have the possibility to share the site you are viewing with someone you know, but in the PC version you may have some kind of problem in terms of speed. Luckily, there is news around the corner at the Mountain View house with the new way of sharing pages on PC.

Surely you have had to send a page that you have in front of your computer to a friend. There are several ways to do it, even taking a photo to send it on WhatsApp. You may have seen yourself in this situation, but it is not the most suitable for this procedure.

Until now, all you need is to copy the URL address you have in the search box and send it by mail or by your messaging application if it has a desktop version or a web mirror. But soon Google Chrome will show a new way to share web pages in its next versions.

Its appearance will be similar to that seen previously in its version for Android. That is, it will have a hub to find the application you need to send it. But not only that, there will also be more options from tools such as a screenshot, sending to nearby devices or even printing if you have a printer nearby.

In testing phase in Canary

At the moment, this feature is in the testing phase, so not all users will have access to it. This unless the flag is set in the Canary version, according to TechDown. We remind you of two things at this point: the first is that Canary is one of the trial versions of Google Chrome, so we are talking about a feature that is in full development and testing. The other thing you should know is that the flags are functions in the testing phase that can still give bugs.

For these two reasons, which are weighty, we recommend that even if you have Canary on your machine, do not activate the flag for the safety of your machine, since the faults that may still appear are not known.