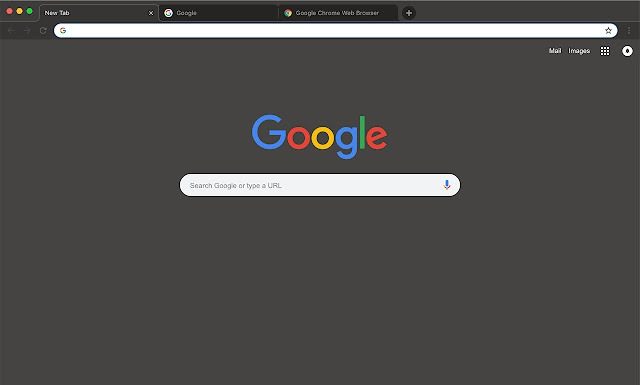 It has been known for many years that Google’s internet browser Chrome uses system resources extensively. Although the internet giant has made optimizations to change this situation, the goals do not appear to be fully achieved yet. According to a study conducted; Chrome continues to consume more resources on macOS than Apple’s web browser Safari.

Chrome’s excessive occupation of device memory has been annoying for Mac users for a long time. Although some users do not habitually give up Chrome, many people turn to Safari for this reason. A new test once again shows the impact of Chrome on memory.

Research by Flotato developer Morten Just shows the difference in memory usage between Safari and Chrome. Both browsers were tested in a realistic scenario with minimal workloads.

A virtual machine with a clean install of macOS was installed for minimal load testing. Then both browsers were run with Twitter and Gmail tabs. In the minimal scenario, Chrome’s average RAM usage was 730MB for the Twitter tab alone. In Safari, this was at 73 MB. In Flotato, which offers mobile versions of websites as a macOS application, this usage decreases to 63 MB.

In the two tab tests, it is seen that Chrome’s memory usage is 1 GB at the end of a minute. Safari, on the other hand, remains below the 80 MB threshold in its stable form.

In the second stress test, Just’s own macOS device was used instead of a virtual machine. Here, both browsers have 54 tabs opened. While Safari keeps the RAM usage at 12 MB per tab, in Chrome this reaches up to 290 MB.

A special version of the Chrome macOS application was also prepared for the Apple M1.

Both Apple and Google continue to work regularly to improve their browsers, as we mentioned above. With Safari 14, Apple made moves to increase performance, as well as new tab bar design, customizable start page and privacy-oriented elements.

Google has also taken new steps to improve the Chrome experience it offers to macOS users. These include improving management of background pages, reducing the impact on the Mac’s battery, and preparing the version optimized for the Apple M1 processor. While Google has done something to change things about memory usage, it doesn’t seem to find it yet.