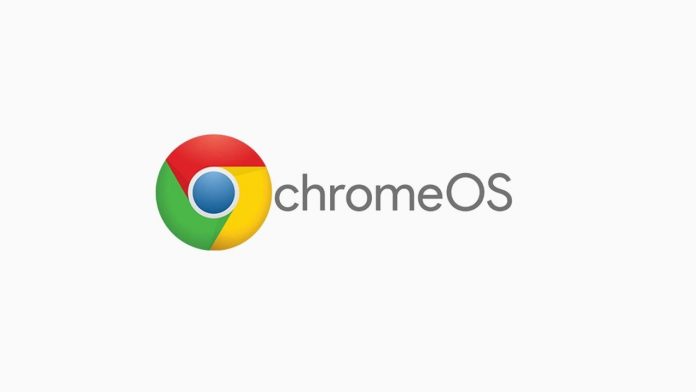 Chrome OS is switching to rapid update schedule like Google Chrome. Chrome OS has announced that it will re-adjust its release cycle for this year to a schedule where it releases a new version every four weeks.

Chrome OS release TPM leader Marina Kazatcker said in a blog post on the subject, “To bring new features to consumers faster while continuing to prioritize Chrome OS’s core pillars (security, stability, speed, and simplicity), Chrome OS will launch in the fourth quarter. Starting with M96, it will move to a stable four-week channel.” said. For corporate and education users who don’t want such a fast release cycle, Google also plans to introduce a new update channel with a six-month interval up to the M96 release.

Samsung paralyzes factory in Manaus due to Covid-19