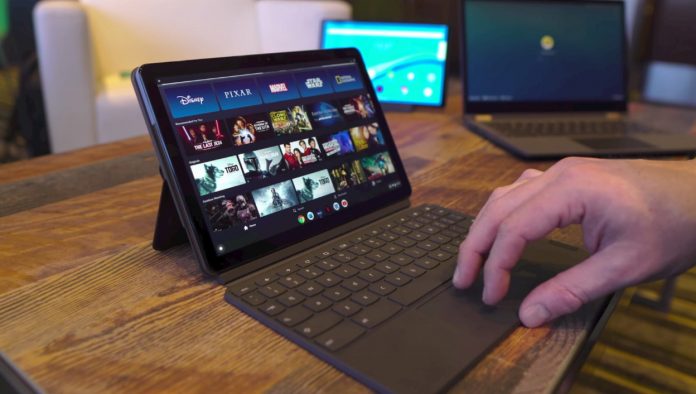 Chromebooks, which generally gain popularity with their cheap, durable and secure structures, get a built-in screen recorder. In addition, Chromebooks stand out as popular laptops used in schools due to this structure.

Google wants to make them even more student-friendly and has announced new features along with a number of updates to its education-oriented products. In addition to promising 40 new Chrome devices, the company is bringing accessibility improvements to the operating system and a built-in screen recorder.

The screen recorder will be available on all Chromebooks until March. This feature is thought to make it easier for users to teach others how to do things.

While Google doesn’t share details on what the 40 new devices are, it did note that they are convertible and offer things like touchscreen, stylus support, dual cameras and LTE connectivity.

Also, as there will be many Chromebooks to choose from, the company has also launched a new guide for users to choose the right one for them.

On the accessibility improvements side, Google states that the ChromeVox screen reader for the operating system has “new features such as enhanced tutorials, the ability to search ChromeVox menus, and soft voice switching that automatically changes the voice of the screen reader based on the language of the text.”

The Dark World of Sabrina: It will have a transformation