Home Tech Chrome OS Flex, This Is The New Operating System For Your Old... 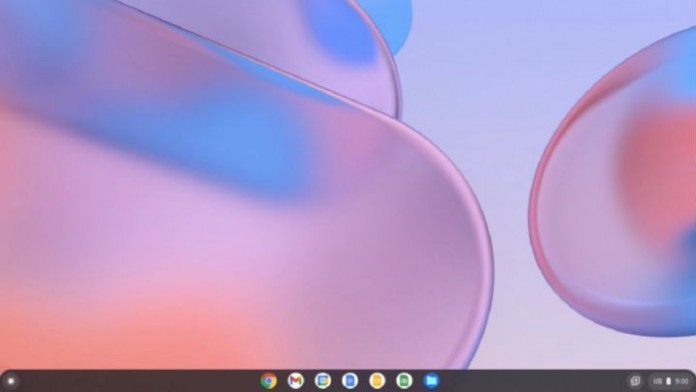 Chrome OS Flex: One of the things that users pursue is that they have a good operating system. Everyone chooses their own, since even if you have a PC or a device from the bitten apple, there are ways with which you can install another operating system to the one that comes standard. But when a computer becomes obsolete there are only two ways: either you get rid of it or do anything to reuse it as you see fit.

But in Google they give you a solution so that you can continue using it almost like the first day and that is to use Chrome OS Flex. We tell you what the new operating system is like.

The operating system is a vital part for all computers. It is what allows you to work with the machine at all levels and give it the category of personal computer, although this also depends on the type and version chosen. But among the most popular we find Windows, iOS and Linux, which will now be rivals of Chrome OS Flex.

Yes, the big G has launched a new operating system, a very light one to adapt to even the oldest computers as long as they work. What do we mean by an old computer? Well, one who is up to 13 years old. Surprised, right? But this is not the only surprise that the big G has up its sleeve.