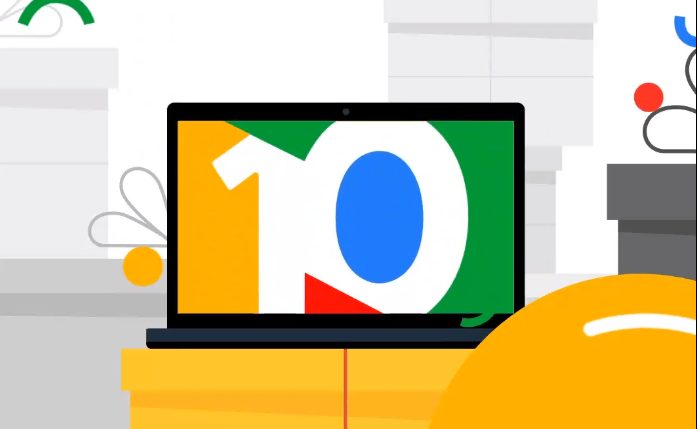 Google is celebrating the tenth anniversary of Chromebooks with new features for the Chrome OS platform. Among these new features, Phone Hub is the first to catch the eye. Thanks to the Phone Hub, Android phones can easily connect to the Chromebook. In this way, Chromebook owners can respond to incoming SMS, check the battery life of the phone, activate the Wi-Fi port or easily locate the device.

Phone Hub can be accessed via a toolkit in the taskbar. When the toolkit is expanded, users can see the Chrome tabs they look at on their phones on the computer. The shared information shows that the Phone Hub will be very useful for both Android and Chromebook users.

On the one hand, Google is taking the Wi-Fi Sync feature to more devices. With Wi-Fi Sync, users can easily connect to the wireless networks they have previously connected to on Android phones or other devices with Chrome OS installed.

Another feature added to Chrome OS is Nearby Share. This feature allows easy sharing between Chromebook and Android devices. The feature, which works in a similar structure to AirDrop, will take its place in Chrome OS in the coming months.

The Clipboard feature of Chrome OS is also among the improvement points. Five of the most recently used elements are added here. Thus, it is possible to paste something into the active window without switching between windows. This updated dashboard experience will be accessible via the Launcher Key. The Quick Answers feature, on the other hand, makes it possible to see the definition, translation or translation of a word by right clicking on it.