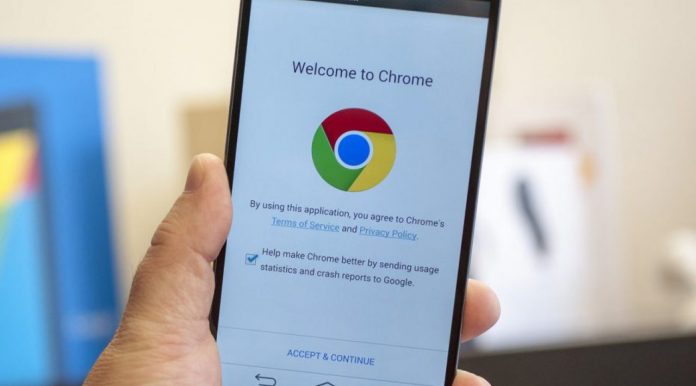 Chrome feature trials have begun. Judging by the experiments, the customization feature for mobile Chrome is on the way.

A new feature of the mobile version of Google Chrome has appeared. Google has added a new button to the address bar for the customization feature introduced for Chrome Beta 92 and Canary 93 (version 93.0.4536.2 and higher).

Google added a new button between the tab key and the address bar in a customization experiment on Chrome Android. You will be able to customize the new icon and add different Chrome shortcuts such as voice search, share icon.

It is possible to try the setting, which is currently not available in the Google Chrome Android version, via Chrome Beta or Canary. If you have the Beta or Canary Android app, you will see a new option open in Settings. Through this setting called Toolbar Shortcut, it becomes possible to add a shortcut to the feature you want.

It is not clear whether this update will come for the Chrome Android version. As you know, it does not activate every feature it tries on Google Canary or Chrome Beta.

This feature of adding and customizing shortcuts for Chrome Android can make the mobile version much more flexible. It is also expected that this feature will come to the desktop after it is activated on mobile.

Pose: The latest season gets an incredible trailer on FX