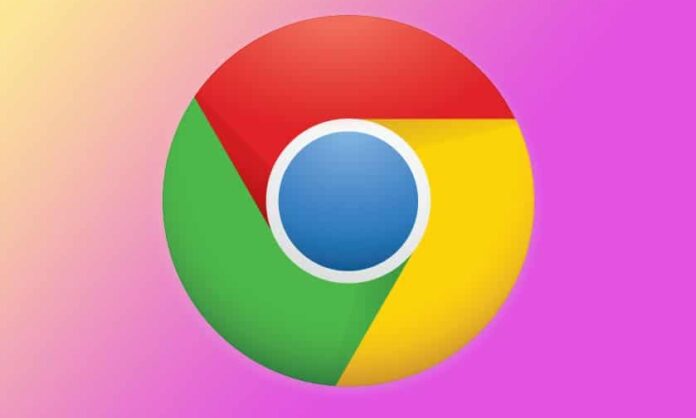 Starting next month, Chrome will begin to block notifications from sites that Google thinks have misused its privilege to post alerts. With the release of Chrome 84, such sites will be blacklisted.

With Chrome 84, scheduled for release on the 14th of next month, Google Chrome will begin to blacklist sites that it thinks are harassing users with their notifications. Notification requests from sites that are believed to abuse the privilege of posting alerts will be blocked. Notifications from such sites will be scaled down to what Google previously called ‘Quiet UI’ (Silent User Interface), and it will be emphasized that the site may be trying to deceive people by accepting notifications by showing a warning to users.

“Abuse notification windows are among the most frequent complaints we received from users about Chrome,” said PJ McLachlan, a Google product manager, on May 28, for the company’s blog. According to McLachlan, the majority of such notifications originate from a small number of sites. According to McLachlan, ‘abuse’ reports fall into two broad categories. ‘Request for permission issues’ misleads users, often leading them to allow more notifications. ‘Notification issues’ mean worse alerts that attack fraud and link to malicious software, mimic system alerts, or show chat messages.

It will only affect malicious sites:

With Chrome 84, the browser’s protection for abuse notifications will affect new ‘permission requests’ only from sites that have previously accepted users unwittingly. In the future, McLachlan said they could extend Google’s anti-notification defense to already accepted notifications.

Websites that Google thinks have abuse notifications will be notified by email at least 30 days before Chrome begins implementing its new rules. During this time, relevant sites will be given a chance to fix the problem and sites will be able to apply for a second evaluation.

Google released the 83rd version of its popular browser, Chrome, last month. Chrome 83 was one of the most comprehensive updates released so far, both in content and form.