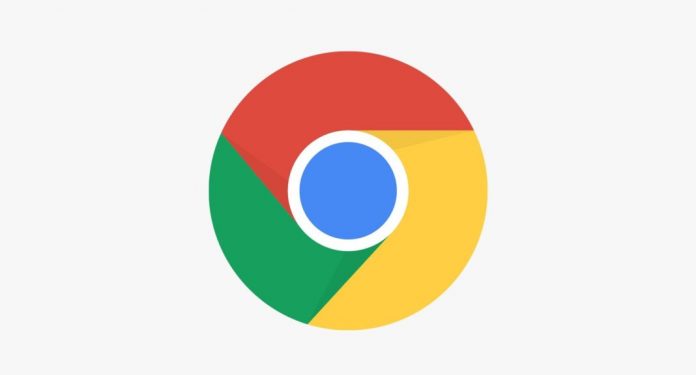 Updating to the latest version of Chrome is now more important than ever. The version 88.0.4324.150 of Google’s web browser released Thursday fixed a vulnerability that the search giant said was being actively abused. The update is now available on Windows, Mac and Linux.

Google said it would not provide specific details about the CVE-2021-21148 vulnerability “until most users install the fix.” However, ZDNet notes that the date when Google said the bug was reported (January 24) was just one day before Google’s Threat Analysis Group publicly announced a hacking attempt that appeared to be partly based on an unpatched vulnerability in Chrome. He said that North Korea-based and government-backed hackers set up a blog to lure their targets into, which would infect their machines even if they run fully patched software.

Regardless of the bug fixed, it is more important than usual to make sure you are running the latest version of Chrome. Basically, although the browser’s update process is automatic, you can speed things up and start the update manually via the “About Google Chrome” screen.