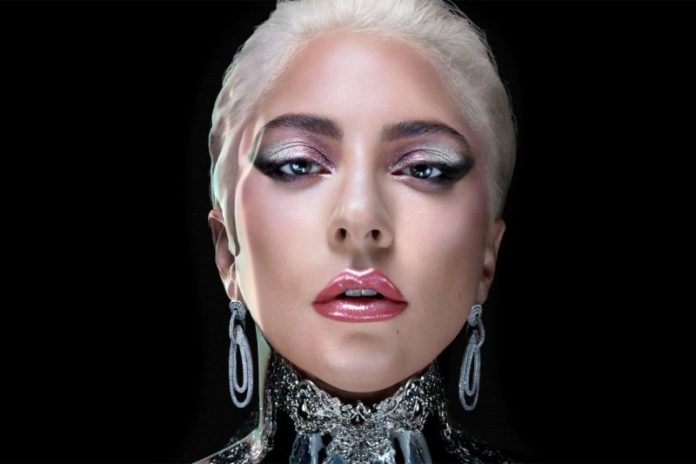 The singer is ready for her return to music. Lady Gaga surprised last Friday with her new single “Stupid Love”, the first preview of her new album.

Her fans have been waiting for 4 years for her new music and after several rumors and hints, the singer finally revealed the name and release date of her album. We tell you all the details.

Through her social networks, Lady Gaga published the provisional cover of “Chromatica” , which will be released on April 10. So far, it is not known how many songs she will have and if she will release more promotional singles.

The logo that Gaga shared is a kind of lenses that end in a pink demon tail, without a doubt, the pop star is willing to share her power girl with this album, because in an interview with Apple Music, she revealed that her album It will be about healing and love.

Fans expressed their happiness on social networks and can’t wait to count the days and listen to “Chromatica”.

Suga’s mysterious photo as a baby