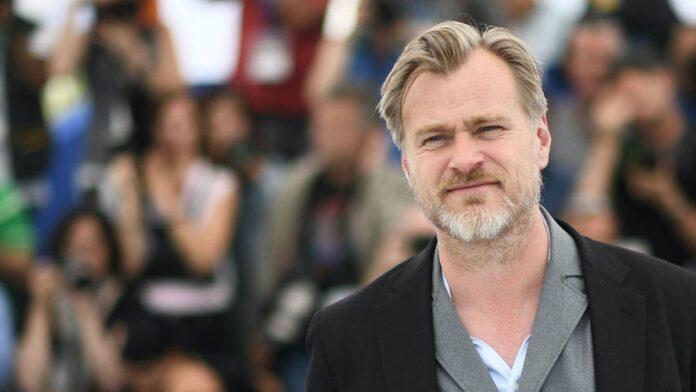 The director and scriptwriter is “definitely interested” in transferring his works to the video game sector, although he has not confirmed any names.

Christopher Nolan, director, producer and screenwriter of British cinema, has been “definitely interested” in taking his filmography to the video game sector eventually. Responsible for works such as the Batman trilogy, Memento, Origen, Interstellar, Dunkerque and Tenet, among others with which he has obtained several Oscar Award nominations, the renowned filmmaker has recognized in a meeting with Geoff Keighley, head of The Game Awards , your interest in these possible adaptations.

Nolan, who presented the award for Game of the Year (GOTY) at this year’s recent gala, has been sincere when asked in this regard: “We have had some adaptations in mind in recent years,” he acknowledges. In fact, Inception (Origin) was on the table back in 2010 as a strong candidate for a video game adaptation, but that plan did not come to fruition.

“We went a long way with it, but then you realize that making movies is complicated and time consuming. Making video games is even more complex and requires even more time ”, he adds. “The way the video game industry works … you don’t want to just do a licensed degree, you don’t want to just link up with something and use its logo for the film,” he adds, showing himself to be knowledgeable about some practices that have been carried out in the past.

It was precisely a few decades ago when many film successes linked to action and science fiction were transferred to the video game without great recognition or quality at the controls. Nolan doesn’t want that. “When you create a film adaptation from a video game, you don’t want the brand to just be unlinked, you want it to be something great in its own right,” he adds convinced.

Although he currently has no time because his “time and energy” are deposited right now in the world of cinema, “it is definitely something that interests me; It’s an incredible world, ”he ends, referring to the video game. If you cannot guarantee quality standards, you prefer not to dive right into it.

With works like those mentioned, who knows what would be the first Christopher Nolan film to be adapted to the video game, and in what way.

Samsung Galaxy S21: will it come with charger