Home Tech Christmas Crisis: The Mobile Or Tablet You Want May Not Arrive In... 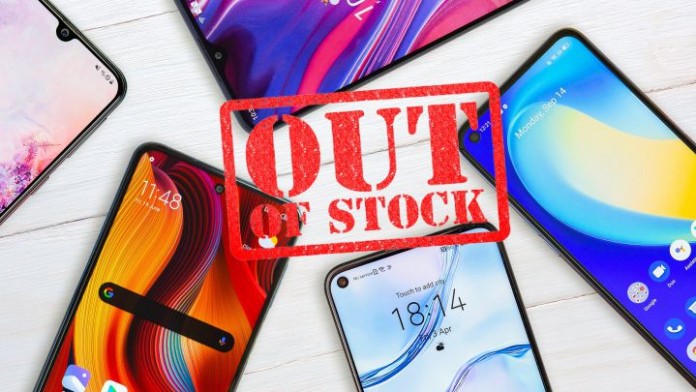 Phone: We live in a historical shortage of semiconductors, chips, and what 35 years ago was the master plan of the bad guy from James Bond 007: Panorama to Kill, today is a reality: The crisis affects all levels in such a way that after 1 year Since its release, there is still no firm stock of PlayStation 5 or Xbox Series X.

But this also affects Apple, which has had to choose to manufacture fewer iPads to have chips for its iPhone 13. And not only these sectors, but also the automotive, aeronautical, household appliances, etc. Basically every device, device, vehicle, etc. that needs a chip is subject to restrictions. And also all that this entails, such as work stoppages and layoffs in factories because there are no materials to work with.

Buy the mobile you want or it does not arrive

Simon Segars, CEO of chip company Arm, explained that the mismatch between supply and demand is “the most extreme” he has ever seen. In some cases, the wait for the chips is being 60 weeks, and with just over 50 days of purchases until Christmas, the clock is ticking: “If you have not yet bought all the devices you wanted for Christmas, you may disappointments ”because they will not arrive on time, he warned the delegates of the Web Summit event in Lisbon.

Arm’s chips are implemented in many of the world’s smartphones. The British company was acquired by Nvidia in September, but the $ 40 billion deal is now the subject of a European Commission competition investigation as regulators fear that Nvidia could use the operation to restrict access to technology. by Arm.

The pandemic, the origin of everything

Segars explained that the chip shortage was due to a number of factors, including the unprecedented demand for devices during the pandemic, as everyone suddenly scrambled to find ways to communicate with loved ones during shutdowns and to educate to their children at home, which brought with it a sudden increase in the demand for mobiles, tablets, consoles, computer equipment, use of VOD platforms, messaging apps …

In addition, suddenly there was an unexpected increase in the demand for cars, and to top it all off we must add to all this the geopolitical tensions between Asia and the West, which caused tensions in the supply of chips – all the production of these is made in China. and India, an absolute dependency that Europe wants to alleviate by installing chipmakers on European soil.

Commentators have also pointed to the rollout of 5G technology, the accumulation of chips due to US sanctions on Huawei and the reduced number of manufacturing plants as factors in the crisis.