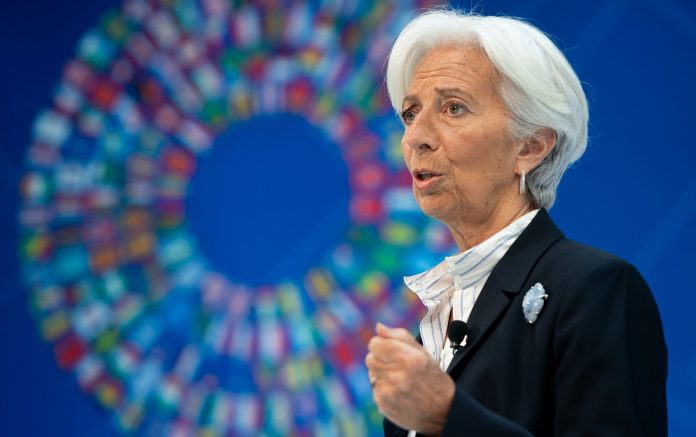 “Bitcoin is a speculative asset,” European Central Bank (ECB) President Christine Lagarde attended the Reuters event. found in the description. Emphasizing its volatile nature, Lagarde said that a global regulation work should be done for cryptocurrencies.

The President of the European Central Bank spoke about cryptocurrencies at the Reuters Next event held online. Stating that some of the usage areas of Bitcoin are not suitable, Lagarde said that it is a speculative asset and “should be regulated”.

In his statements about bitcoin, Christine Lagarde emphasized “strange uses” as well as its speculative nature. Stating that it was used for illegal purposes, Lagarde especially emphasized money laundering.

Lagarde said that the regulations to be prepared for bitcoin should be generally valid. Calling for global regulation, the President of the ECB stated that organizations such as the G7 or G20 could lead this. Lagarde stressed the importance of the Financial Action Task Force (FATF) role to play in such a project.

“We will develop a digital euro”

The European Central Bank accelerated its work on digital central bank money (CBDC) after Facebook announced the Diem project. Lagarde made an announcement about the digital euro project that ECB plans to develop and said, “We want to have developed the digital euro in less than five years.” said.