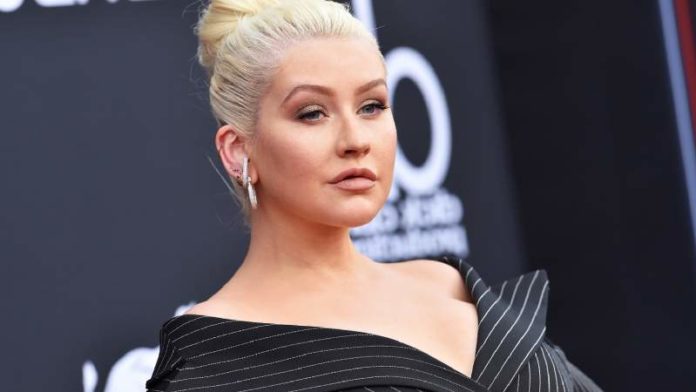 Christina Aguilera turns on social networks with her voice. The singer will be present at the American Music Awards.

Christina Aguilera still has a voice that knows how to leave those who listen to her speechless. Through the years she continues to mark entire generations with her voice.

The American singer and songwriter in her most recent musical premiere, collaborated with A Great Big World. Precisely with them she released the song ‘Fall On Me’. On the occasion of the announcement of the simple one, Aguilera shared a video in the social network Instagram singing a fragment to capela.

The song is available on all musical platforms. And as it transpired, it will be performed live by the singer and the two members of the group, during the American Music Awards that will be broadcast next Sunday.

Precisely, at the 2013 awards, Christina, in similar collaboration with the artists, had staged the theme “Say Something.”

The American Music Awards are awards that annually recognize the most popular artists. They were created in 1973, by television presenter Dick Clark, to compete with the Grammy Awards, after that year’s ceremony moved to Nashville, Tennessee. Singer Christina Aguilera will be one of the most anticipated performances this time.

Get to know the university where BTS is currently studying