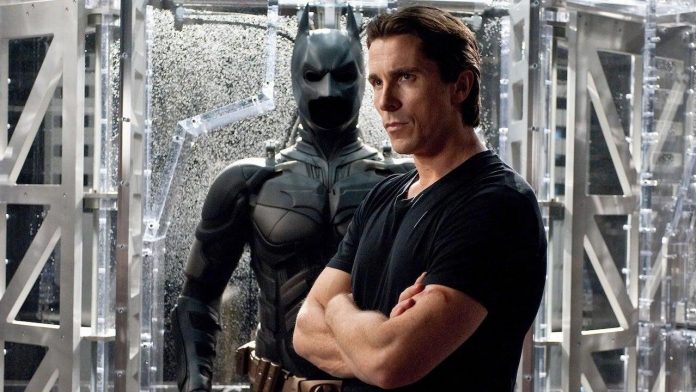 Christian Bale has stated that he will return to the role of Batman only if Christopher Nolan asks him to reprise this role.

The actor may have hung up his cape and hood when the Dark Knight trilogy ended, but he didn’t completely shut the door on the idea of dressing up as Batman again. During the interview ComicBook.com Bale admitted that he would consider returning to play the Caped Crusader, on one condition: Christopher Nolan should be in the director’s chair.

Despite his willingness to reunite with the director of the Dark Knight trilogy, Bale confirmed that neither Nolan nor anyone else had ever approached him with an offer to reprise his role in DC. “No one, no one addresses me, or they keep me like a mushroom, keep me in the dark and feed me shit,” Bale said.

“For me, it would be Chris Nolan’s case if he ever decided to do it again and if he decided to go my way again, then yes, I would consider it because it has always been our agreement with each other, we would just stick to it,” he added.. “We said we would only ever make three. And then I told myself that I would only do it with Chris.”

Bale played Bruce Wayne/Batman in the films “Batman: The Beginning”, “The Dark Knight” and “The Dark Knight: The Uprising”, completing the trilogy in 2012. Later, Warner Bros. presented Bale with a fourth Batman movie, but he decided to abandon it out of respect. for Nolan, who always imagined his story as a series of three films and nothing more.

Batman: rating of batsuits from movies

Bale, however, is moving forward with comic book films, as he will soon make his MCU debut as Gorr, the butcher god, in Thor: Love and Thunder, which premieres in theaters on July 8. the film, and director Taika Waititi has stated that he is probably the MCU’s best villain.

What did Monique Samuels do after leaving RHCP