Home Celebrity CHRISTIAN BALE COULD TRANSFER TO MARVEL AND PARTICIPATE IN ‘THOR: LOVE AND... 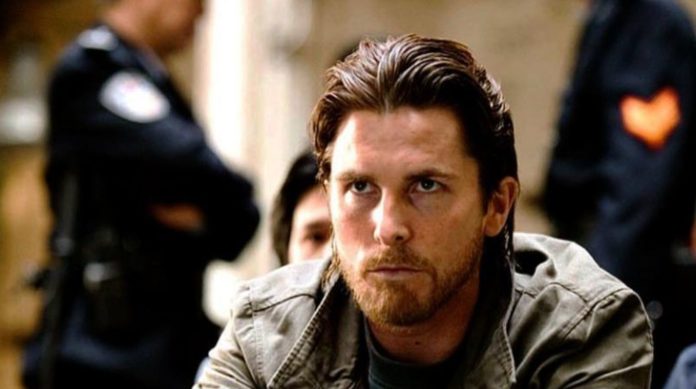 Considered one of the best “Batman”, Christian Bale could return to superhero stories, but he would do it with the competition of comics: Marvel.

In previous years, characters like “Avengers” have been gaining ground on the big screen, while DC has had some projects that have not taken off as they wanted. We tell you what we know.

According to information from HollywoodReporter, the actor would be in talks to join “Thor: Love and thunder”, which is expected to be released in 2021.

Bale could accompany the God of thunder in his new adventure, because after the great war with Thanos will end, the rest of the “Avengers” will continue on their own path, so this film is one of the most anticipated.

After hanging the cape, what character will he play? For now, Marvel keeps the secret as if it were the soul gems. It will be necessary to cross the fingers so that the negotiations are successful so that the actor becomes a hero again or a villain.

Jungkook and V are ENHYPEN role models for this reason