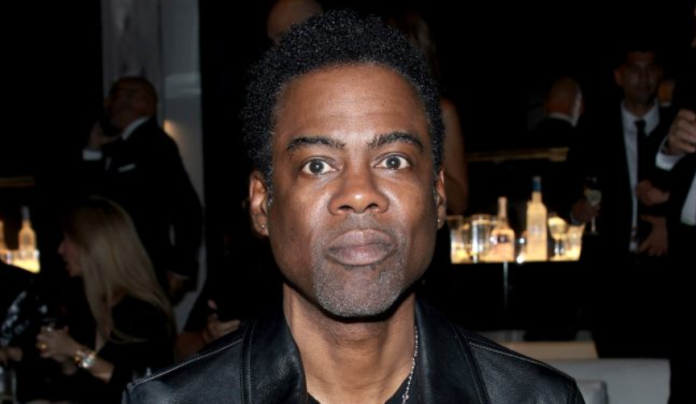 Netflix has announced details of its first ever live broadcast featuring Chris Rock.

In early 2023, Rock will become the first artist to perform live on the streaming platform, and more details will come soon.

Robbie Prau, Netflix’s vice president of stand-up and comedy formats, said in a statement: “Chris Rock is one of the most iconic and important comedy voices of our generation.

“We are very excited that the whole world will be able to see Chris Rock’s live comedy event and become part of Netflix history. It will be an unforgettable moment, and we are honored that Chris is carrying this torch.”

This year, Rock found himself in the spotlight after his altercation with Will Smith at the Oscars in March, where he was struck by the actor after joking about his wife Jada Pinkett-Smith.

Smith, who was banned from attending all Academy events for 10 years after the incident, posted an apology video in July. “I contacted Chris, and I got a message that he’s not ready to talk, and when he’s ready, he’ll get in touch,” the actor said.

Rock previously joked about being slapped at the Oscars during a standup with Dave Chappelle in May, where he remarked, “I got hit by the softest nigga who ever rapped.”

Riverdale Season 6: Confirmed the return of Kiernan Shipka as Sabrina...