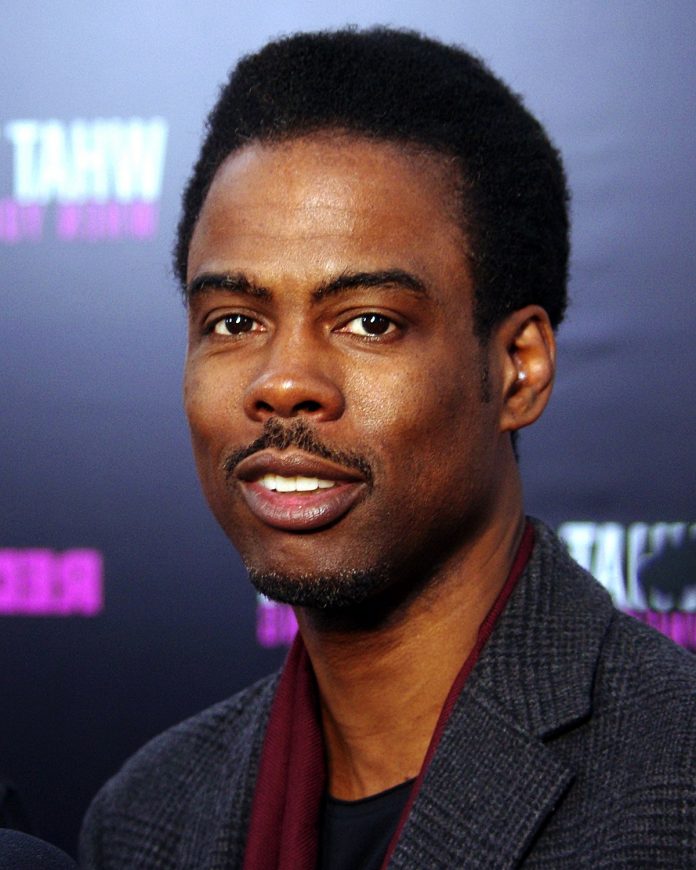 An intriguing article appeared online after comedian Chris Rock received a slap in the face from actor Will Smith during the 94th Academy Awards ceremony.

After actor Will Smith punched comedian Chris Rock during the 2022 Oscars ceremony, a teaser article by The New York Post claimed that Rock had recently made a “heartbreaking recent post.”

Teasing led to an article published on PageSix.com, a website associated with the Post. It said that Rock had previously discussed on a podcast that he had been bullied as a child, and he later sought help from a therapist. However, despite these revelations, the truth was that there was no “heartbreaking recent post”. The article didn’t mention anything about any Rock posts on social media or anywhere else. The teaser turned out to be a misleading clickbait.

On March 30, 2022, a misleading article appeared on the website of The New York Post, which stated: “Chris Rock’s recent heartbreaking post now has a new meaning.” The teaser in question was shown a few days after actor Will Smith punched comedian Chris Rock in the face at the Oscar ceremony.

Did this mean that Rock had previously made a social media post about Oscar or Smith? Perhaps this meant that he addressed the incident at the Academy Awards ceremony? Is he active on Instagram and Twitter? Here are some questions that might have occurred to anyone who saw the intriguing teaser.

Despite the promise in this teaser, which somewhat resembled an advertisement, the resulting article did not say anything about the fact that Rock made a “heartbreaking” post either on social networks or anywhere else. This turned out to be a misleading clickbait.

By clicking on the teaser, you went to ZergNet.com . To read the resulting story, we clicked again on the words “Chris Rock’s recent heartbreaking post now has a new meaning.” Then we got to the article on PageSix.com, a website linked to The Post.

Is ENHYPEN planning a comeback for 2022? All about his new...

Grey’s Anatomy: When will she return to the USA?