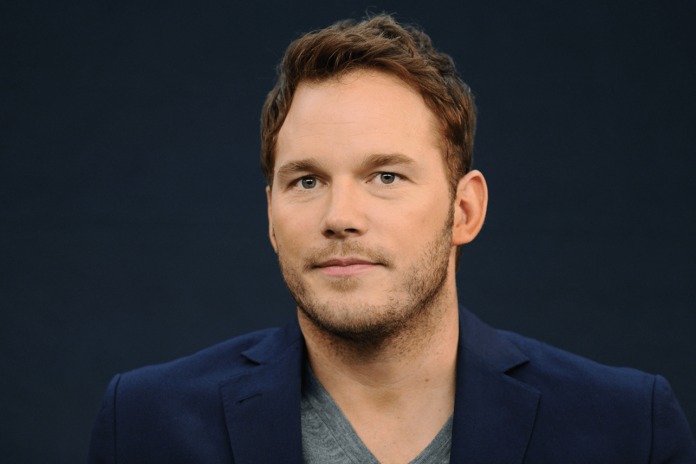 Chris Pratt became a trend on Twitter two months ago, for a rather unfortunate reason.

A viral meme asked people to cast the worst Chris in Hollywood, and many netizens were quick to point to the Guardians of the Galaxy star.

In fact, so many people chose Chris Pratt that his name became a trending topic on Twitter.

People started joking that they would cast Chris Pratt, no matter what their “one has to go” options were, and why it was quite scandalous.

The viral moment also sparked conversations about the Marvel actor’s affiliation with Hillsong Church, a group that, as we reported on La Verdad Noticias, has a history of anti-LGBTQ practices, including conversion therapy and a ban on gay people. of leadership roles.

Well, Chris Pratt has been keeping quiet about all this “worst Chris” reaction … until now.

In a video on Instagram, Pratt acknowledged the situation while discussing his involvement with the AGBO Superhero Fantasy Football League, a star-studded league that is run for charity and also includes Chris Evans and Chris Hemsworth.

“I had two very, very close wins, the most recent being Chris Evans. He beat Chris Hemsworth last week. So I guess we finally put an end to that debate … Who’s better Chris? He’s one of them.”

“I have them on body fat content though, so I’m more optimistic. Take that gang,” concluded Chris Pratt.

The other Chris in Hollywood have yet to respond to Chris Pratt’s comments, but we will let you know if they do.

Grey’s Anatomy: The best and saddest loves ever