Home Celebrity Chris Jericho talks about the rebirth of Matt Hardy after his drowning... 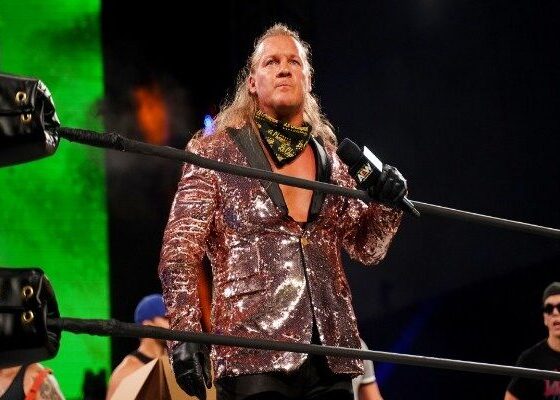 Chris Jericho recently had a bout against Matt Hardy’s team at PPV Double or Nothing. This combat took place in an American football stadium. One of the scenes we remember is that of Jericho’s classmates drowning Matt Hardy in a pool. Matt after being drowned was “reborn” to be stronger during this fight.

The controversy comes because a few days ago the former WWE superstar Shad Gaspard drowned on a beach after a crash with a wave. Fans of wreslting didn’t sit well with Matt Hardy doing this days after the former wrestler passed away.

“There was the big jolt from Santana and Ortiz like ‘drowning’ Matt Hardy underwater as his personality changed. None of us thought about it. I never thought about it even once.

Jericho admitted that if they could do the match again, there would be things that would change. »

Looking back, there are a couple of things that were said that we shouldn’t have said. But, the place itself, Matt has been doing that for a long time. It is not as if we maliciously intend to do something disrespectful. And of course anyone who knows anything about me would know. So we didn’t realize it until later and in the future, obviously we should be more aware of it. But really, I think Shad would really appreciate that match because he enjoys those silly moments of that sort of thing.