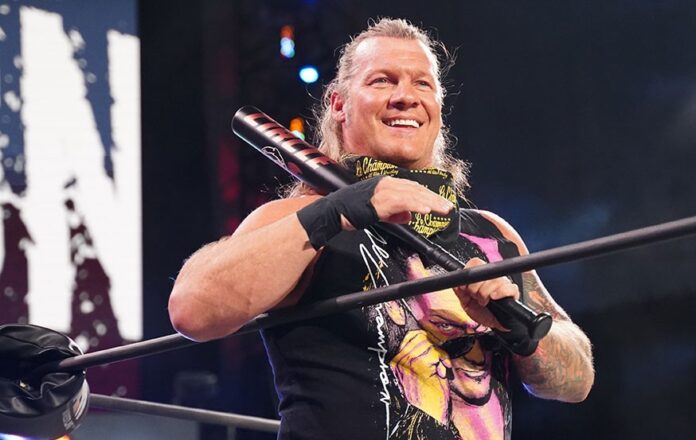 Chris Jericho has dropped by the Busted Open Radio microphones to discuss Stadium Stampede, the stellar fight for the AEW Double or Nothing event, held at TIAA Bank Field in Jacksonville, Florida. Although he was praised by many fans, he was also criticized by others.

Jericho has addressed those who criticized the bout, something the wrestler claimed was one of the best things he has ever done in his wrestling career. “I will tell you this: there are some people who have buried combat endlessly because it is something different, Jim Cornette for example. If you don’t like this combat, then you have no soul because this was one of the most entertaining things you can see in the world. ”

The former AEW champion has explained that he loved the match for the style and how it was done. “This is the style of fighting that I love, a little crazy but with many nuances. There is some comedy, there is some seriousness, there is a change of tone, there are two gentlemen who are going to kick each other, sitting and drinking a drink in a bar like a John Wayne movie. We have it all there. ”

The leader of The Inner Circle has also criticized those who did not like the fight. “If you did not like it, then you do not like wrestling. Because this is the essence of the fight, entertainment in all aspects. I was and I am very proud of how everything turned out, as I said, it is one of my favorite fights of all my career”.

Apple asks you to update your devices: Security Issues