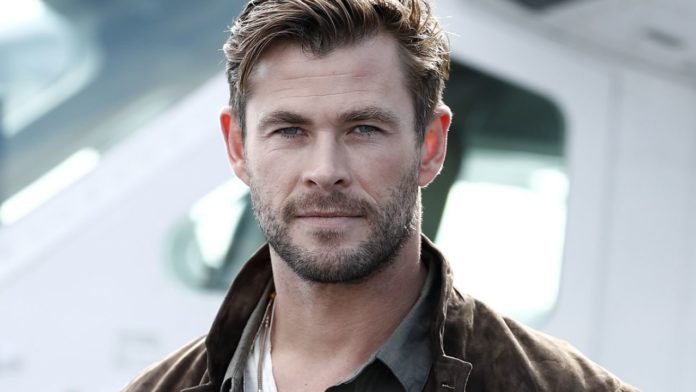 Extraction, which was the producer of the blockbuster Avengers films, the duo of Anthony and Joe Russo, or the Russo Brothers, as they were known, took its place in the Netflix library on April 24. The leading role in the film is Chris Hemsworth, who brought the character of Thor to life in the Marvel Cinematic Universe.

The movie, with the character of the Australian actor Tyler Rake, a brutal mercenary charged with rescuing a young boy in Bangladesh, is very similar to Keanu Reeves’ John Wick series with his action scenes.

Some action scenes in the Extraction movie are inspired by John Wick
Not being indifferent to these comparisons on social media, the Russo Brothers shared a work by famous illustration artist Nikolai Baslajik, known as ‘Bosslogic’, on Tyler Rake and John Wick on Twitter and asked his followers who could leave this struggle.

Quoting the tweet in question, Creative Director of Epic Games, Donald Mustard, together with the emoji wearing sunglasses, said, “Hey Joe. Maybe we should put Rake in Fortnite and find out. ” Meanwhile, the Russo Brothers thrilled the Fortnite enthusiasts with the answer “Hells yeah”, which could mean “just press on it.”

Fortnite, one of the world’s most played battle royale productions, hosted the Avengers: Endgame event, thanks to a special deal with Marvel last year. John Wick, who took firm steps towards becoming one of the cult typing of action cinema, was one of the first movie characters added to Fortnite in Season 3 of the First Episode.

Epic Games’ collaboration with the productions signed by Russo Brothers in the past increases the possibility of Tyler Rake character being added to the game. Of course, it is worth keeping the expectation low, but it will still be very exciting to witness the battle of these two deadly characters in Fortnite. Well, which one do you think; Is it John Wick or Tyler Rake? Let’s see the comments section below for answers.

Confrontation is expected with the arrival of new episodes