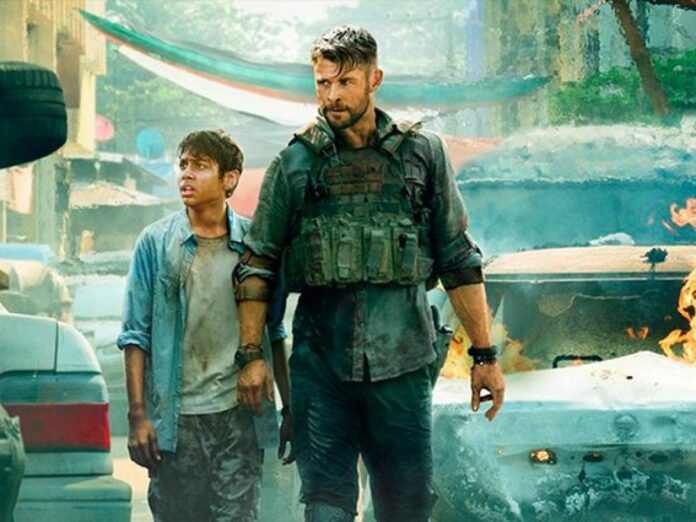 “Extraction” hit Netflix last month and has been a huge hit for the streaming service. In fact, less than two weeks after the film’s release, it was revealed that Netflix has already closed a deal with writer / producer Joe Russo to write the script for the sequel, and Russo said he is optimistic that director Sam Hargrave and star Chris Hemsworth will return.

Hemsworth recently said on Instagram that a follow-up would be something he would be “very excited to be back” so we are likely to see MCU star Tyler Rake once again.

“Some behind-the-scenes photos of one of my favorite photographers at @jasinboland on the Extraction set,” Hemsworth wrote. A couple of celebrities commented on the post, including “Aquaman” star Jason Momoa. “The best,” he wrote.

Extraction currently has a review score of 68% and an audience score of 70% on Rotten Tomatoes,

Despite mixed reviews, the movie was on its way earlier this month to have the biggest movie premiere on Netflix.

If Hemsworth reprises Rake, there’s a chance it might be a prequel considering his character’s fate was up in the air at the end of the movie.