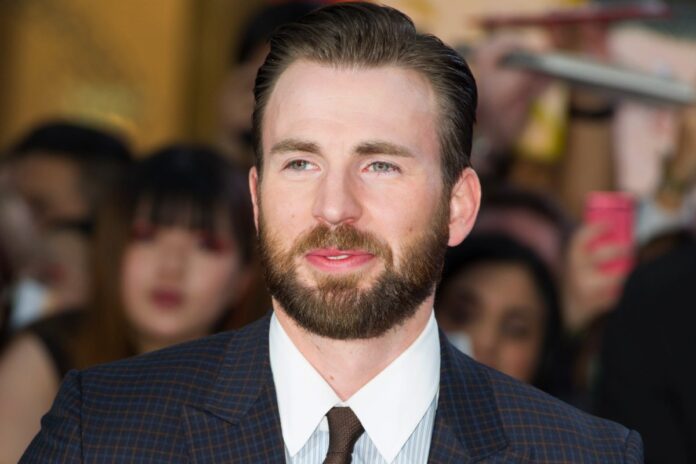 The photo of the actor appearing nude was posted by mistake and then deleted, but it was enough to make the subject dominate social networks

Actor Chris Evans, interpreter for Captain America in theaters, caused a stir on the internet this Saturday (9/12). He accidentally posted a nude on his Instagram Stories.

The publication was deleted shortly thereafter. The slip, however, was enough that Evans’ name became one of the most talked about subjects on Twitter.

The publication was a video recorded on the cell phone screen, in which Evans appeared with his family. However, when the video ended, a mosaic appeared with images saved on the device. One of these images showed Captain America naked (scene below).

See the reaction of the internet

chris evans being a dork. that’s it. that’s the tweet. pic.twitter.com/kZIYUP5U9r

oh, so i can see why chris evans was able to wield the mjolnir. pic.twitter.com/vidQ7jh2TD

Cardi B melts the canvas with an adorable photo of Kulture!