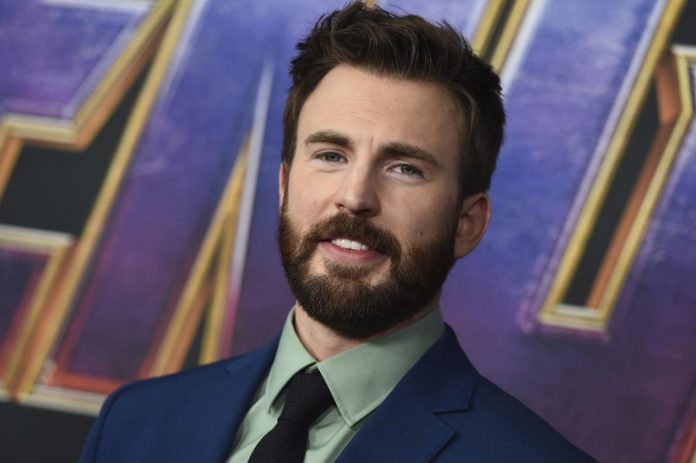 Chris Evans is about to sign a contract for a Marvel movie in which he may be seen again as Captain America, insiders tell Deadline Thursday .

Sources say this is at least one new film, but possibly two. It is unlikely that any new franchise around the superpowered soldier will be introduced. Evans may appear in a film about another superhero.

Evans announced in 2018 that the fourth installment of Avengers would be the last movie in which he would play Captain America. Captain America: The First Avenger from 2011 was the first part. This was followed by The Winter Soldier and Civil War.

In recent months, Evans is said to have entered into a conversation with Marvel about Captain America. Marvel doesn’t want to get into the rumors.

Coronavirus: eight online services that are free during quarantine