Home Celebrity Chris Brown’s photo of his son Aeko will make you fall in... 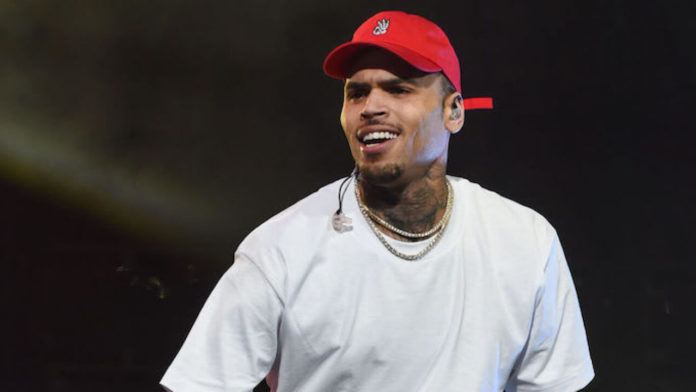 Rapper Chris Brown is completely gaga of his two children! On Instagram, he also publishes a photo of his son, Aeko. Today Chris Brown is a new man. Very happy, the R&B singer loves to publish photos of his children. Especially from his second son, Aeko.

Who would have believed it ? Chris Brown has never had a good reputation . Besides, the R&B star has long been followed by justice! Between drugs, alcohol and violence, the bad boy’s future seemed very uncertain. But today, the latter seems very happy. Just take a look at social networks to realize it!

Indeed, Chris Brown became a father a second time . His son Aeko, whom he had with Ammika Harris, was born in November. However, the 30-year-old rapper preferred to remain discreet during his first months! So he waited several months before revealing a photo of his new protégé. But at the start of the year, he finally gave in to temptation!

For the first time, the American singer reveals the face of Aeko on his Instagram account ! Since that day, Chris Brown has not stopped ! Completely gaga, the father of the family loves to publish new pictures of his daughter Royalty, and his youngest. Thus, the bad boy turns into a real papa hen.

CHRIS BROWN IS COMPLETELY GAGA OF AEKO
At the time, the rapper often made the headlines because of his excesses. Today, the latter is displayed filled and tidy! He therefore prefers to keep his private life. But how can you not crack when you have such a cute son? Chris Brown then shares beautiful moments with his fans . And they love it!

On his Instagram account, Rihanna’s ex-boyfriend publishes a new adorable snapshot. Even if he doesn’t have teeth yet, Aeko shows a big smile . ” The boy to his ladies,” comments the American star. And he’s right ! Everyone cracks! In just two hours, the publication was loved by over 450,000 subscribers.

Besides, Internet users have already noticed the great resemblance between father and son . The little boy would already be the spitting image of the rapper! In any case, the fans never tire of seeing them both together. Today separated from the mother of her son , the latter may not have custody for very long.