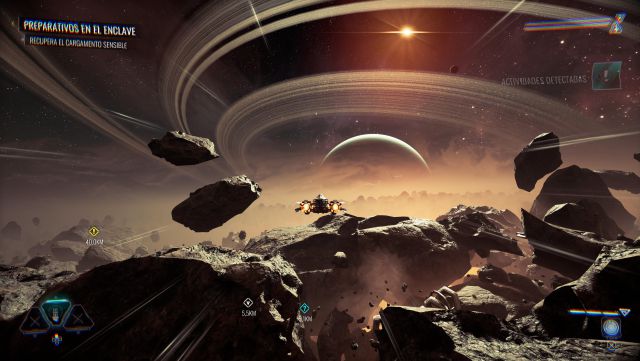 Chorus: We jump on the Forsaken as Nara and explore the system for answers while helping the inhabitants of an inhospitable place. Deep Silver Fishlabs is a studio known primarily for its work at the helm of the Galaxy on Fire franchise. More than a decade of history in which there are many space-themed titles that he has left us, especially those designed for Android and iOS devices. Without going any further, the game we are talking about today is his first major project designed exclusively for next-generation consoles: Chorus, an open-world adventure set in a distant —and homonymous— system.

Entering “a world that invites you to explore.” This is the first of the playable premises and getting it was the studio’s great challenge, as they told us when we had the opportunity to chat with them a few months ago. And they have achieved it thanks to the interest of Nara, the protagonist, in finding answers about her own nature, after abandoning his own by choice after discovering that something dark was hidden in the plans of her leaders. Something in which she participated herself, and of which she is not exactly proud.

The Forsaken: an extension of Nara

The way in which those responsible for the title have decided to tell us the story of it has seemed very original. Forsaken is the name given to the ship we control, and it is nothing more and nothing less than a kind of projection of Nara’s personality. Often solo exploration in the middle of an ocean of stars is accompanied by conversations they have with each other, although perhaps we should say “with herself.” Reproaches, regrets and many unanswered questions. The script is marked, to a large extent, by something as human as the need for redemption, among other elements that often place us in a real moral dilemma.

Overall, the story is quite interesting and offers a number of moments more than enough to keep us in suspense until the final bars. It is something worth mentioning, as it is not always common in titles that bet on releasing us in the middle of a huge open world. However, we have to say that the rhythm is in danger as soon as we decide to forget about the main thread and dedicate a good handful of hours to enjoying all the activities that it puts on the table. It is a risk assumed by anyone who bets on the sandbox genre, and we are not entirely clear what the solution would have been for one of these characteristics. 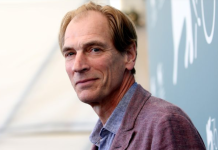 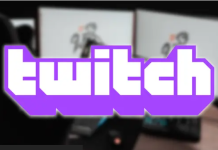 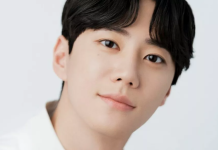 Lee Jun-young’s Grandmother Has Passed Away

Bungie and Sony Are Working Together on Several “Unannounced Projects”

Can Amber Heard get a makeover in Aquaman 2 after Johnny...