Home Entertainment Choo-Choo Charles: This Is The New Horror Game In Which We Face... 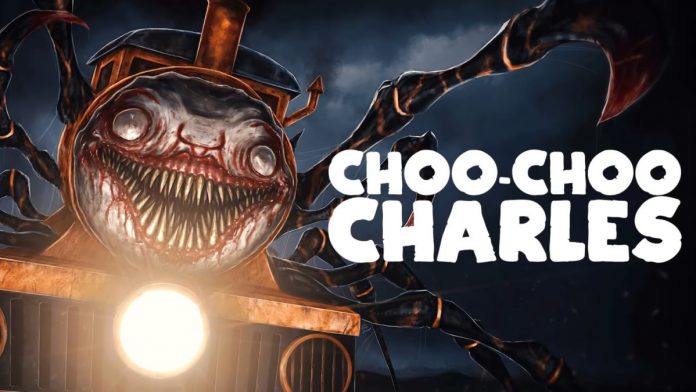 Choo-Choo Charles: There are eccentric proposals and then there is Two Star Games: a terrifying train threatens the world, and we face it from ours. Horror in video games is a genre that has left us with a multitude of proposals in recent years, but it has been a long time since we have seen one as peculiar as Choo-Choo Charles. It is an open world survival title starring two trains: an evil one named Charles and a small engine that we use to confront him. It is being developed by Two Star Games and will arrive on PC during the first bars of 2022. Do not miss its spectacular trailer.

Choo-Choo Charles: How to play?

The game proposes a very interesting formula: we have an open world at our disposal and there is a spider-like train named Charles ready to put an end to everything. The villagers live in fear of his presence and it is up to us that his nightmare ends. How can we fight a train that has taken on a life of its own? Well, with another train!

His appearance is not as scary as Charles, but the modest engine we have is more than enough to move us and go in search of him. In addition, we can update it and improve its features such as speed or handling, among others. During the battle we can also help the NPCs in the village or explore in search of treasures to obtain resources and add weapons to our train.