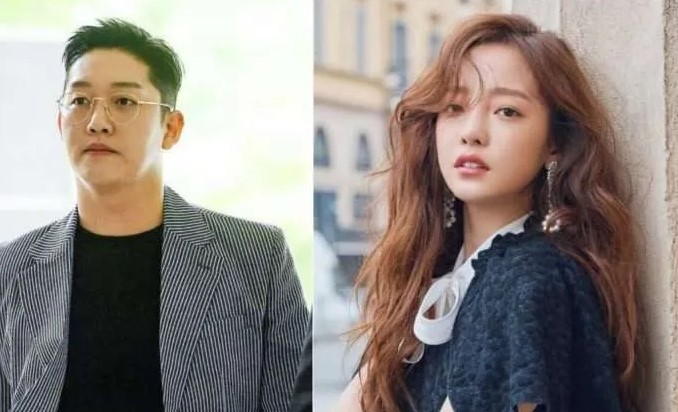 Former Kpop idol and KARA band member Gu Hara died in November 2019. Years after her death, a court ruled that her ex-boyfriend Choi Jong Bom was responsible for her suicide.

On October 12, the Seoul Northern District Court issued a partial decision in favor of the plaintiff (the Gu Hara family), and Choi Jung Bom was ordered to pay 78 million won (about 55,900 euros) to the idol family.

In October 2020, Choi Jong Bom was found guilty of assaulting and threatening Gu Hare and sentenced to one year in prison.

He threatened a young woman to broadcast her sexual video. He was also brought to criminal responsibility for illegal videotaping, but he was not found guilty.

The court explained, “Mr. Choi threatened Ms. Gu that he would publish the sex videos he recorded so that she could not continue working in the entertainment industry, trying to shame her sex videos. It seems that she has lost hope and motivation for the future, despite significant success after she started working as a celebrity at a young age. »

A lawyer representing Gu Hara’s family said: “The highest level of fine was imposed based on the amount of moral damage usually recognized by the court. I am glad that the court found Choi [Jong Bom’s] crime extremely serious. In the long term, we hope that the court will increase the amount of fines in such a situation. »