Home Entertainment Chocobo GP Passes The Finish Line And Will Arrive As A Nintendo... 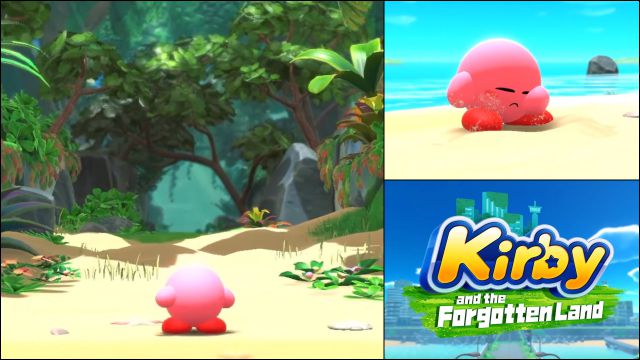 Chocobo GP: The well-known Final Fantasy creatures participate in crazy races thanks to this new video game, which will be released in 2022. We start the engines, put the pedal to the metal and burn the wheels on the asphalt. It could be a Formula 1 race, but in reality it is a new experience starring one of the most endearing creatures of the Final Fantasy saga, the yellow chickens of video games par excellence. During the Nintendo Direct, Square Enix has announced Chocobo GP exclusively for Nintendo Switch, a racing title that will be available throughout the year 2022 and that has already presented its first trailer.

“Get ready for a new racing experience starring a squad of dozens of your favorite Chocobos, each with their own unique abilities.” They promise that the characters will differ from each other, so they will have different characteristics that we will have to assess before starting the race. In addition, we can equip magicitas and participate in online, offline and multiplayer races. “Complete the tournaments to become the GP champion.”

Chocobo GP is heir to a saga from the past. In the days of Squaresoft, the Japanese company designed Chocobo Racing for the first PlayStation. Over the years we have seen more interactions of this type in other systems. Final Fantasy may have changed over the years, turns have been left behind, but some of its elements remain intact. The moguri and chocobo continue to appear in installment after installment.

Square Enix is ​​working on Final Fantasy XVI, a production that was shown some time ago during the PS5 presentation event. The studio has repeatedly said that it will not present it again until they are sure of the quality of the content. Who knows, maybe the Tokyo Game Show 2021 is the perfect setting to delight fans with an appetizer of what is to come.

Venom Will Be Carnage Is Almost R-Rated: New Posters