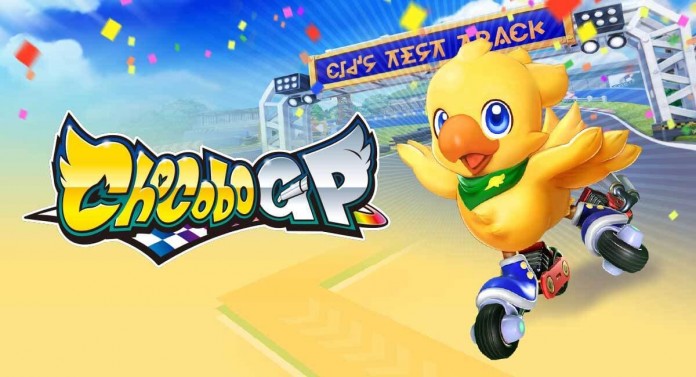 Chocobo GP: The mythical creatures of Final Fantasy star in a new video game on wheels, which will hit the market next year. With Final Fantays XIV: Endwalker just released and Final Fantasy XVI with no confirmed date, Square Enix turns its attention to a smaller, more casual video game for the Nintendo Switch. The Japanese company has announced that Chocobo GP will be available on March 10, 2022 in the hybrid of those in Kyoto. Like other titles in this sub-series, the study proposes a karting experience in the purest Mario Kart style, although with some peculiarities.

Players will have the opportunity to put themselves in the shoes of these animals to enjoy alone or in the company of circuits inspired by the Chocobo and Final Fantasy sagas. In addition, Square Enix has revealed Chocobo GP Lite, a free version that will be available through the Nintendo eShop.

What does Chocobo GP offer?

Taking advantage of the announcement of the launch date, its creators have shared a trailer that reflects the main characteristics of the product (on these lines), among which are new modalities such as Story Mode, as well as a mode for up to 64 players with races heats:

Time Attack: Players can challenge themselves to beat their personal records on the different circuits. They can also compete against other players from around the world asynchronously to see who gets the best time.
Series Race: Players will be able to compete for the podium in a series of four races; You can play solo or with friends.
Custom Race: Players can create their own races with custom rules and make them as challenging as they want, both for themselves and their friends.
The Lite version of the game will allow you to test the Story Mode prologue and participate in multiplayer games locally and online (up to eight players if the host has a copy of the game). Tournaments for up to 64 will also be available in Chocobo GP Lite. On the other hand, all progress can be carried over to the final version.

Machine Gun Kelly hits the road in the new clip “9...