Home Tech Chloroquine: French and Chinese believe in the effectiveness of the drug 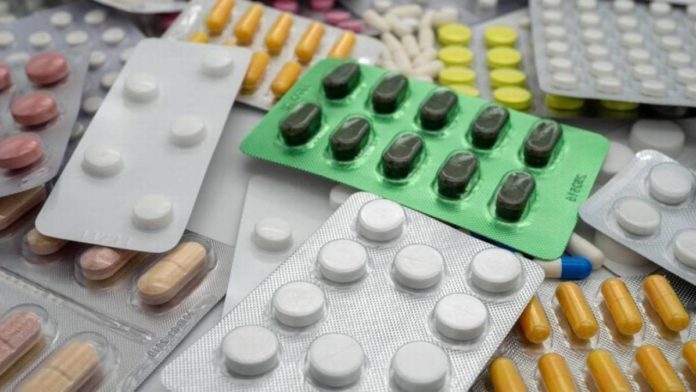 For some scientists, the solution may come from a simple, old and cheap medicine.

Chloroquine is a medication used to treat malaria. And this Thursday, it made headlines around the world, after French and Chinese studies were released that point to a possible effectiveness of the product in fighting the coronavirus.

The French study was led by Professor Didier Raoul, a specialist in infectious diseases and director of the Mediterranean Infection Institute in Marseille, France. The research he conducted was carried out with 24 patients, victims of Covid-19. Six days after starting chloroquine treatment, the virus had disappeared from 75% of them. Now, French authorities are awaiting further tests, which are being carried out by other teams, so that there is more overwhelming evidence of the functioning of chloroquine.

Positive news also comes from China. 3 Chinese researchers, Jianjun Gao, Zhensue Tia and Xu Yang, all from the University of Qindao, published a study in the journal BioScience Trends. According to them, assessments made on 100 patients show that chloroquine has been shown to be effective in improving the condition of the lungs and also in making the virus disappear from the patients’ bodies.

In addition to the hope that begins to spring up around chloroquine, there are two even more interesting aspects. The first is that it is an old medicine, created 76 years ago. The second is that we are talking about an extremely cheap medicine. According to Chinese scientists, a treatment of 500 mg of chloroquine for 10 days would be sufficient. Each tablet costs around 20 real cents.

But, not everyone should go looking for chloroquine at the nearest pharmacy. Anvisa released a note on Thursday night, which says: “although promising, there are no conclusive studies that prove the use of these drugs for the treatment of covid-19”. “Thus, there is no recommendation by Anvisa, at the moment, for use in infected patients or even as a way of preventing contamination. We emphasize that self-medication can pose a serious risk to your health ”.

Frontiers of the Universe is renewed for 3rd