Home Entertainment Chivalry 2 Closed Beta Kicks Off Next Week: All The Data 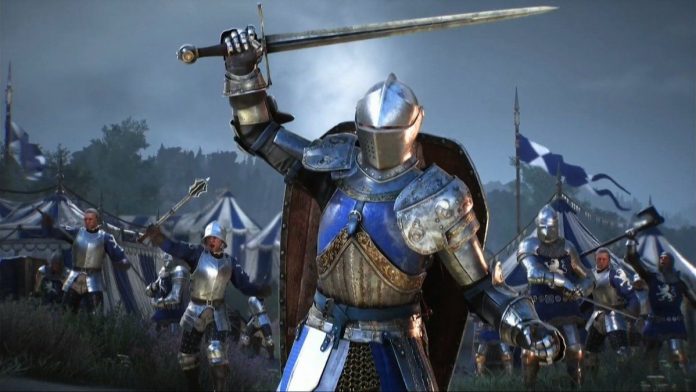 Chivalry 2: Torn Banner Studios reveals the date and content of its closed beta, which will feature several different modes and classes, ahead of its June release. The studio Torn Banner, creators of Chivalry 2, the popular medieval multiplayer, have announced that reservations are open in its version for consoles. Precisely those who reserve the game will have exclusive access to a closed beta that will take place on the 23rd, and which will also have cross play, so that all players will be able to play with each other regardless of the platform.

All about the Chivalry II beta

They have also given technical details about the version for PlayStation 5, which will reach a resolution of 4K, in addition to making use of the adaptive triggers and haptic feedback. The study has given some examples of these uses, such as the fact that the resistance of the left trigger will be greater when blocking if we have low resistance, or that we will notice the arc tension in the right trigger.

As for the content of the beta, this will have five maps of team objective modes, 12 subclasses and the entire tutorial. However, it has been announced that the beta will have even more content which players will discover as they play. However, this one is safe.

On the one hand, we can play the Wage War mode on The Siege of Rudhelm map, a mode in which we will have to attack or defend a city and its castle, as well as other Team Objective or Team Deathmatch modes. We can also try the Royal Zweihänder sword, a two-handed greatsword that will be received by all players who pre-order the game.

Chivalry II will be released on June 8 on PS4, Xbox One, PS5, Xbox Series, and PC. The closed beta that we have talked about will take place from the 23rd to the 26th of this month of April.

Irene’s natural beauty makes her the most beautiful idol