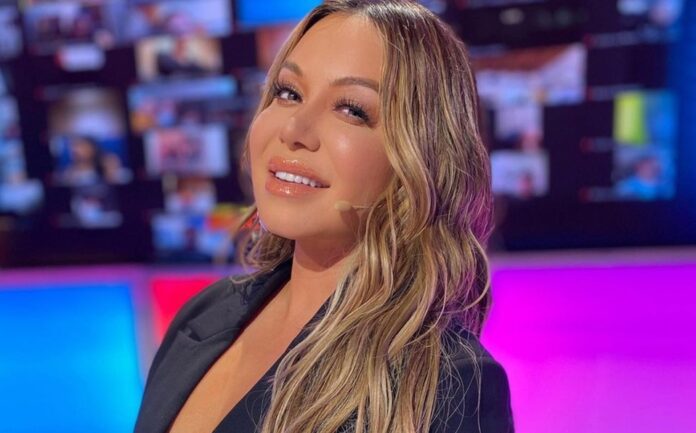 Chiquis Rivera has made public his separation from Lorenzo Méndez. Through Instagram, he shared a heartfelt message in which he expresses his decision, without expressing the reasons that led him to make this decision.

The singer does express that the decision to separate has been by mutual agreement and attentively asks her friends from the press to respect her pain and silence since she has decided not to speak about the events; she says she will not give interviews or give statements.

“With a heavy heart … she informed them through this medium that Lorenzo and I have decided to separate,” says Chiquis Rivera in her statement via Instagram.

The rest reads as follows:

“It was a mutual and difficult decision, but a necessary one. NO, this is not something I am posting to cause controversy or “publicity”, far from it. This is our private life that we have decided to share with you these last 4 years, and for that reason I feel the need to let you know. We are extremely grateful for the support and love you have given us, but I ask for your privacy at this time. I’m not going to give interviews on this topic, much less give details, so I ask my friends in the middle, with all my heart, to please respect that.

Chiquis’s publication on Instagram does not admit comments, Jenni Rivera’s daughter has closed the access so that neither family, friends or fans can comment on it through social networks, where she also usually receives criticism, praise and sometimes a lot hate.

To close this note, Lorenzo Méndez has not yet spoken through social networks. The last publication of the singer was through his Instagram stories and in them he appears in a radio booth about to give an interview.

Mila Kunis shared her support for her native Ukraine during her...

Seulgi Celebrates Her Birthday and Reveluv Shows Her Love