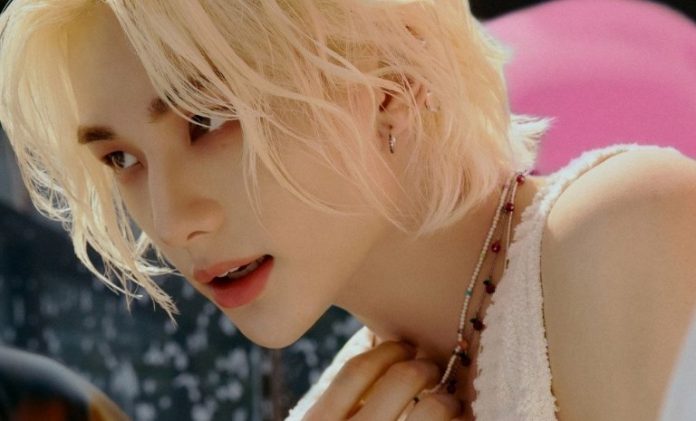 On the forum of the online community, netizens discussed how the Chinese fandom “bar” of Hyunjin from Stray Kids set a new record with the largest number of copies of albums bought in bulk. Chinese male idol fandoms, whose mass purchases also made it into the top five, are Vi from BTS, Felix from Stray Kids, Jeongguk from BTS and Jamin from NCT Dream.

Meanwhile, netizens in the comments also note that the price of the BTS album is “almost twice” the price of the Stray Kids album. The fan then shared a pre-order rating based on total sales, not the number of copies.

It was discussed among netizens that the Chinese fandom is growing for both Stray Kids and BTS, with the former rising rapidly as an idol group in the 4th generation. What do you think?