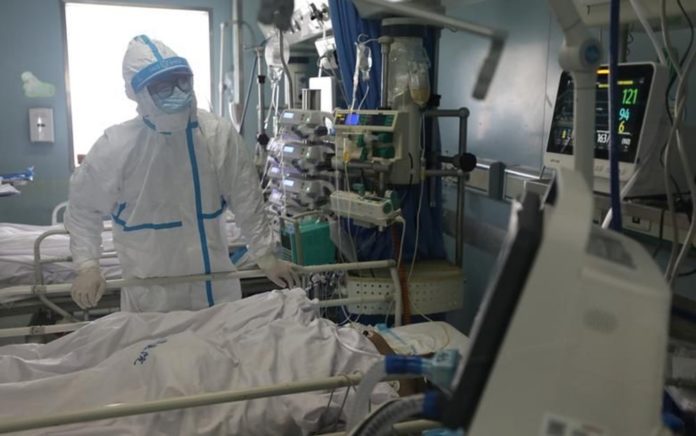 While the Corona virus continues to die, scientists continue to develop a drug against the virus, but there has not been any development yet. Chinese authorities are now beginning to apply traditional methods of treatment to combat the virus.

Doctors in the city of Wuhan, where the outbreak broke out, began to combine traditional Chinese medicine with modern methods of treatment to reduce the rate of people infected with the virus. Other scientists around the world are also trying to develop vaccines to fight the virus.

Fighting the Corona virus:
In two clinical trials, research is on whether HIV and Ebola drugs are effective in treating symptoms. In addition to these drugs, traditional treatment methods with thousands of years of history are also being studied. One of the traditional treatments that has been studied is ‘shuanghuanglian’, which contains Lian Qiao (Golden Dish) extract.

Different studies are also carried out on the fight against the virus. Clinical studies of the antiviral drug Remdesivir, developed by the biotechnology company Gilead Sciences, began earlier this month. In the near future, the first group of patients is expected to start taking this drug.

Research Demonstrating Playing Super Mario Can Improve The Functions Of The...

Open Source Blogging Platform Confirms That It Was Cyber Attacked

Star Wars by JD Dillard and Matt Owens : How good...

Microsoft is also involved in the Epic and Apple war!