Home Science Chinese Researcher Said to be on the Verge of a Very Important... 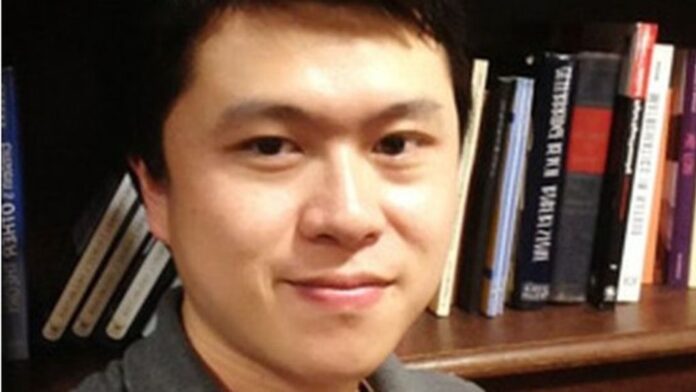 Bing Liu, a Chinese researcher from the University of Pittsburgh, who is said to be on the verge of a very important invention about the new type of coronavirus disease COVID-19, which has been transmitted to more than 3.5 million people worldwide, has died from an armed attack.

According to the news of the American CNN channel, Chinese researcher Bing Liu, who worked at the University of Pittsburgh in the state of Pennsylvania, USA, died as a result of an armed attack at his house on the weekend. University officials said that Liu was on the verge of a very important invention regarding COVID-19 before being killed.

According to police reports, the 37-year-old Chinese researcher was shot in the head, neck, and body. On the other hand, an hour after Liu’s dead body was found, a second body was found in a car parked near the house. The police believe that the man whose name was determined to be Hao Gu committed suicide by returning to his parked car after hitting Liu at home.

Bing Liu, who obtained very important findings regarding coronavirus, was found dead at home on the weekend
Detective Brian Kohlhepp, from the Rose Township Police Department, said there was no indication that Liu was targeted because he was Chinese, and said that Liu and Gu may already know each other. The cops are now investigating what kind of bond is between these two people and for what reason the murder was committed.

The University of Pittsburgh issued a written statement stating that they were deeply sorry for Liu’s tragic death, which he described as “an efficient researcher and inspired personality.” Wishing condolences to Liu’s family, friends and colleagues, the university said that their hearts are with those who love the successful scientist.

Colleagues of the Chinese researcher promise to complete Liu’s work
On the other hand, his colleagues in the Computational and Systems Biology department, where Liu was working, stated that the Chinese scientist died when he was about to gain very important findings to understand the cellular mechanisms underlying the SARS-CoV-2 infection and the cellular basis of the complications that followed it. They promised.