One of the OTT service providers in China, YOUKU has received criticism for their latest program which is considered plagiarism of the famous Netflix series, ‘Squid Game‘.

The program is called ‘Squid’s Victory‘, which will have challenging content from various childhood games that use physical strength and intelligence.

Chinese netizens have criticized the YOUKU program, ‘Squid’s Victory‘ which is considered plagiarism and a parody of the ‘Squid Game‘ series.

Until now YOUKU as the OTT service provider that will broadcast the program has not released any statement regarding criticism of the ‘Squid’s Victory‘ program. 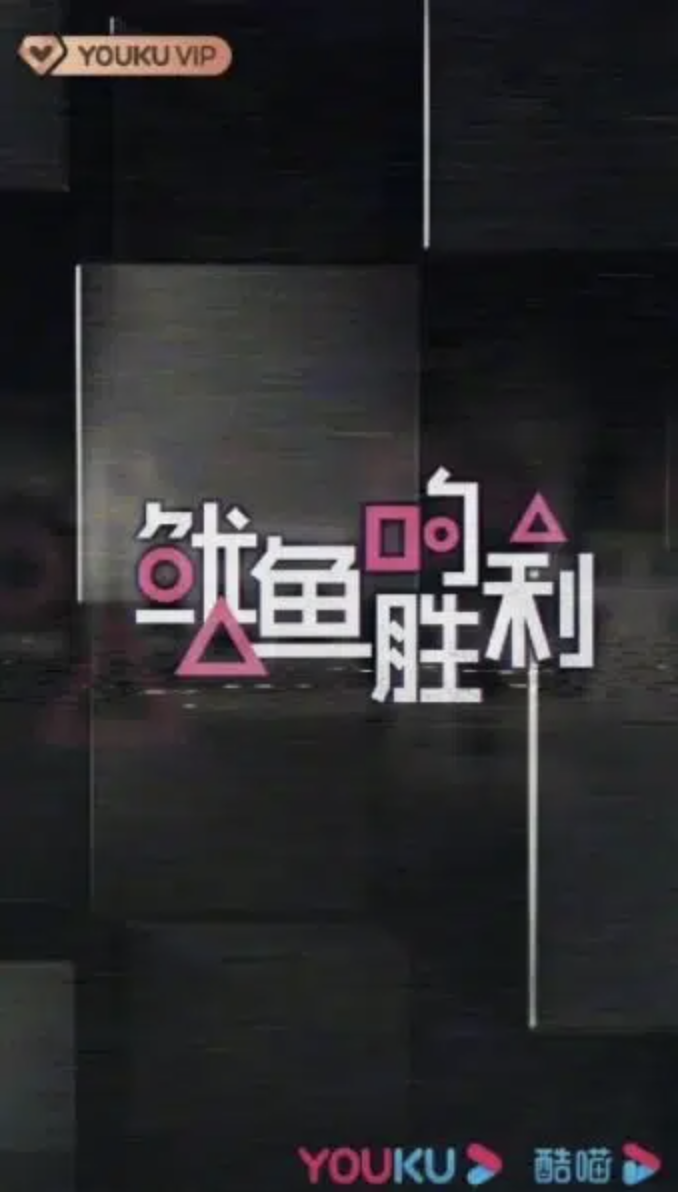 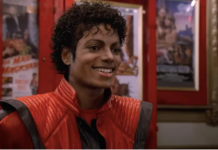 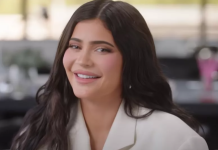 Fans Were Convinced That Kylie Jenner Was Going to “Raise The Thirst For Posts” After Breaking Up With Travis Scott. They Were Right