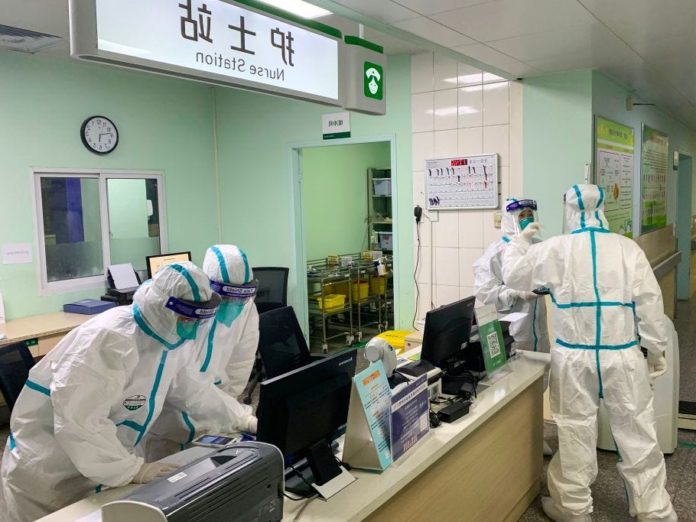 The Corona virus outbreak spread from Wuhan, China, does not fall on the agenda. Today, it turned out that a doctor working in the central hospital in the city wanted to be silenced by the police because he had warned about the virus in the early stages of the epidemic.

The SARS virus, which killed 774 people between 2002 and 2003, and the new type of Corona virus (2019-nCoV), which shares almost the same genomes, has been transmitted to more than 20,000 people since December of the first case. 2019-nCoV, which is much easier to infect than SARS, causes Acute Respiratory Distress Syndrome (ARDS) in a short time and makes it impossible for the person infected.

The BBC’s news reports that the epidemic, which has killed 426 people so far, has been attempted to be abducted by Chinese officials in the first place. According to the news in question, Li Wenliang, who served as an ophthalmologist at Wuhan Central Hospital, made a sharing warning from China’s most popular social media platform Weibo, with a new type of Corona virus outbreak.

Wenliang, who made this sharing on December 30, when the virus was just beginning to appear, says he was diagnosed with Corona virus only a day later.

Doctor Wenliang wanted to be silenced by the police because of warnings about Corona virus
Four days after his warning on social media, officials from the Public Safety Department accused the young doctor of “making false claims that violently shake the public order.”

Wenliang, one of the eight people that the police accused of spreading rumors about the epidemic and launched an investigation, shared his experiences with his friends in Weibo.

Expressing that he started coughing on January 10 and was fired the next day, Wenliang stated that he was hospitalized in a short time. He was given a series of Corona virus tests; However, the Chinese doctor said that the results were negative and stated that he was diagnosed with 2019-nCoV in the tests on January 30. All this shows that the Chinese authorities have missed the “golden time” to stop the spread of the infection.

Accused of spreading rumors about the Corona virus by Chinese officials, Wenliang has today been declared a hero in his country because of his brave stance. However, this treatment of the young doctor may cause doctors to be more cautious about warning in the future when they see the symptoms of an infectious disease.