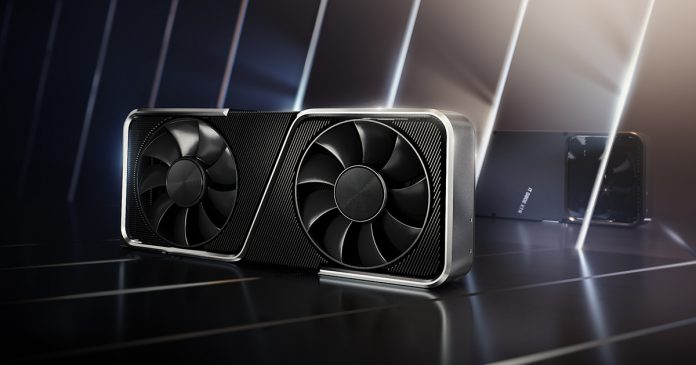 New images have come from the laptop craze of crypto money miners in China. Mining with laptops using Nvidia GeForce RTX 3060, the Chinese showed hundreds of laptops they bought in rows on social media.

They put hundreds of Hasse laptops on the shelves

Chinese ethereum miners lined up hundreds of laptops they bought in every corner of the house. It seems that the shelves are completely filled with RTX 3060 series laptops.

Chinese company Hasse, which ranks second in production after Lenovo, sells about 100,000 laptops per month, according to NotebookCheck. If Hasse is able to maintain this sales rate, it can produce more RTX 3060 laptops. According to the reports, Hasse does not care for what purpose users buy laptops. In this case, if the company continues to produce, miners can buy more laptops.

The RTX 30 series graphics cards produced for gamers can cause gamers to react with the intense demand of miners.

A laptop mining farm that emerged in China on February 8, earns $ 78,000 a year. In addition, it is stated that it is easier to mine with a laptop and that costs such as electricity are lower.

Xiaomi made a logo surprise: Here’s the new design